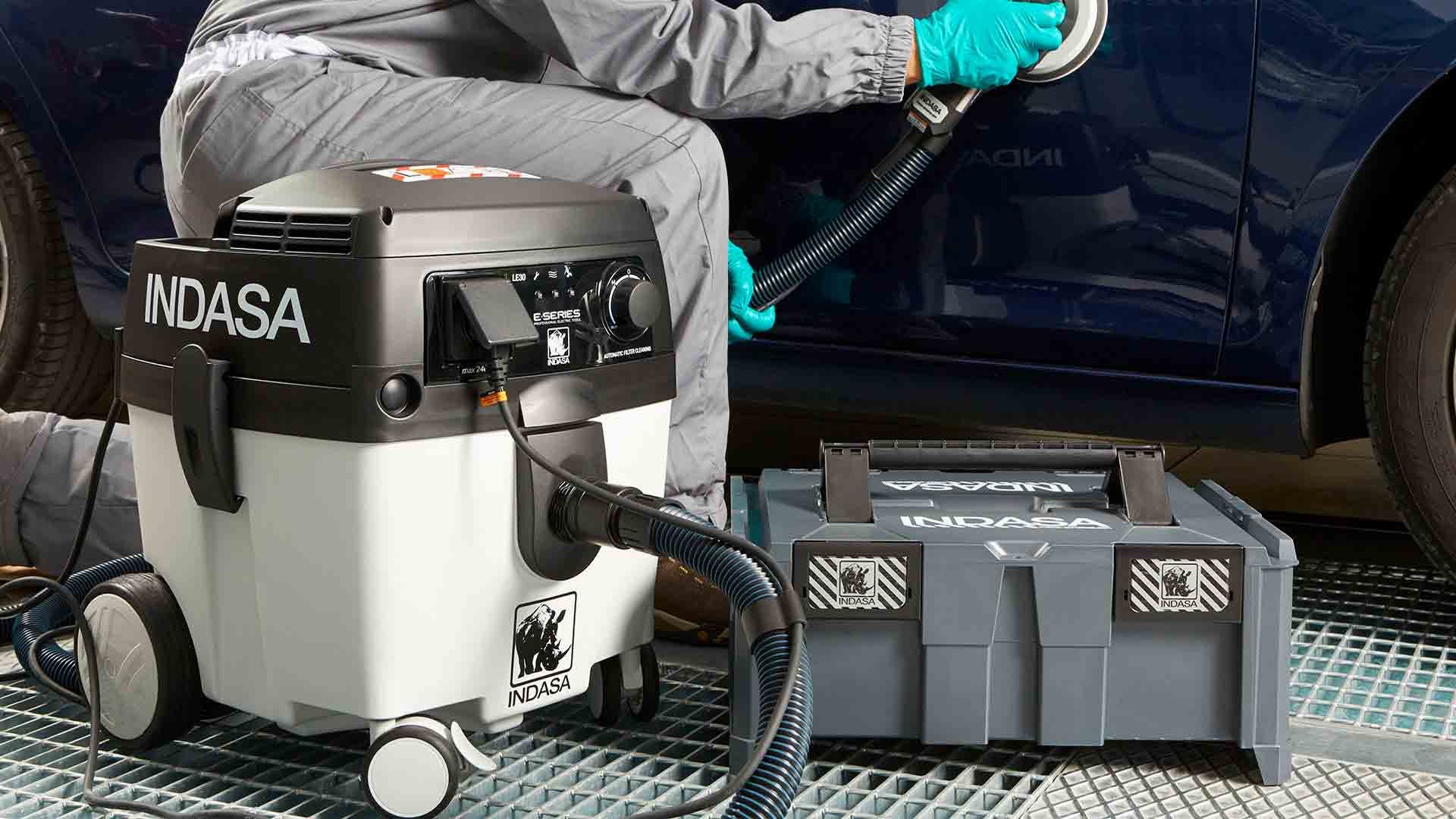 As a professional decorator, I have been using dust-free sanders for the best part of 10 years now. There are three main players: Festool, Mirka and Indasa. In this blog, I’m going to conduct a full Indasa E-Series sander and extractor review. I hope you find it useful.

Indasa are a Portuguese company who are huge in the automotive industry across Europe. They manufacture a wide range of masking tapes, scrapers, and sandpapers, as well as the famous E-Series dust free sander. Indasa products are available from Crown Decorating Centres, as well as many other stockists. For more information, please visit www.indasa-abrasives.com

Right, let’s start with the extractor. For anyone who hasn’t used a dust-free sanding system before, the extractor is a vacuum unit you plug the sander into. It sucks the dust from the sander and keeps it from entering the atmosphere in the room, eliminating the mess. The dust is collected into a bag, which you then dispose of once full. 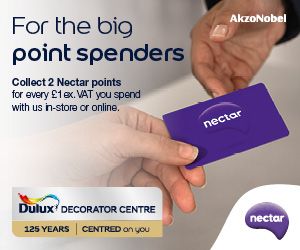 The Indasa E-Series extractor has an automatic on/off setting, so it switches on when you turn your sander on, then turns itself off when you’re done. Plus, the extractor is on beefy wheels, so it’s easy to manoeuvre around the room. These two features mean once set up, the extractor basically looks after itself and you can concentrate on the act of sanding.

Unlike the Mirka and Festool alternatives, there is no variable speed setting on the E-Series extractor, but I’ve always considered variable speed on an extractor pointless anyway. One drawback is your systainer (sander box) does not clip to the top of the extractor. This means storage and transportation is not as neat as it could be. However, this is just one minor drawback on an otherwise phenomenal bit of kit.

I own a Festool Midi, and I have used the Mirka, but the E-Series wipes the floor with both. The manoeuvrability, ease of use, and power are all fantastic, plus this machine also has a party trick that the others don’t. You feel a sharp kick every 5 or 10 minutes as you’re using it (I thought it was faulty at first). What’s happening is the filters are cleaning themselves with a sudden blast of air! This is a beautiful feature, as it means your Indasa E-Series extractor will never lose any of its power. It just carries on purrrrring as you blast through the work. Right, let’s talk about the sander. It comes with variable speed so you can slow it down when you want to go easy, or you’re sanding varnish. It plugs neatly into the extractor, and it has a power button, so you don’t accidentally set it off when you don’t mean to. It also has a paddle trigger at the back so you can operate it one handed.

The Indasa E-Series Sander is powerful too! When set to its fastest setting, it eats away at filler or paint with an unrivalled velocity. Moreover, the sander is light, so working with it is not only quick, but very comfortable and easy. No excess strain on your body, which is refreshing.

The only negative is it isn’t completely dust-free. When sanding a wall skimmed with easyfill, you still see the heavier dust falling onto the floor under the sander. I guess the extractor catches and contains maybe 90% of the mess, and you’re left with 10% in the room.

All said, both the extractor and sander are fantastic. The extractor is extremely impressive and easy to use. I know the sander isn’t fully dust free, but it catches most of the dust, and everything else about it is awesome.

I’d recommend this kit to anyone. 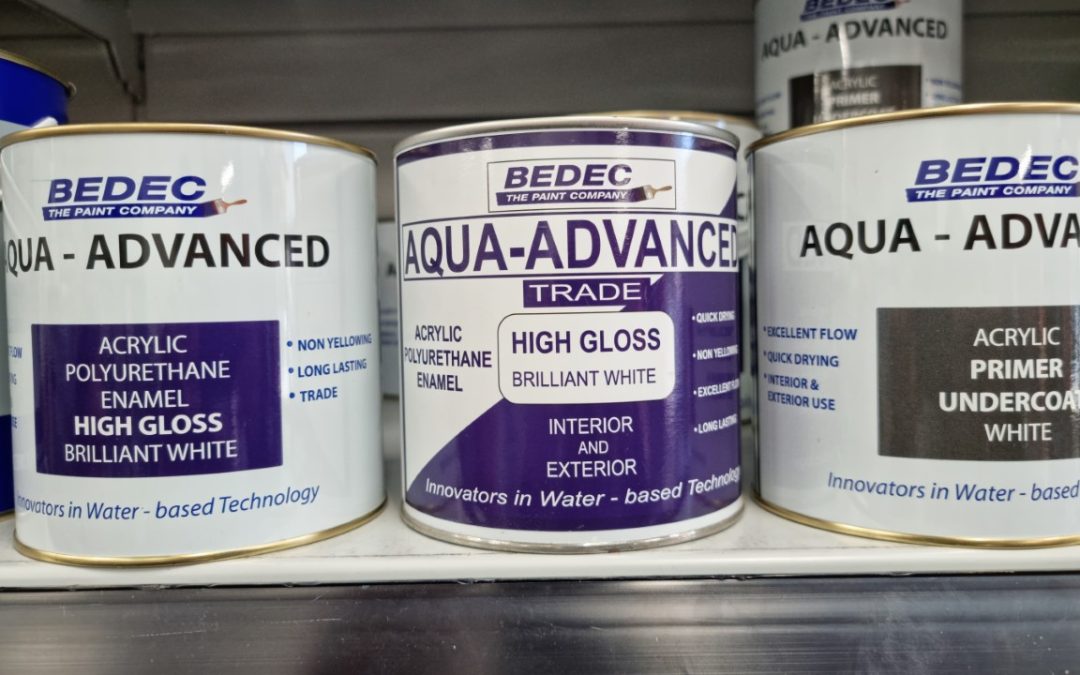 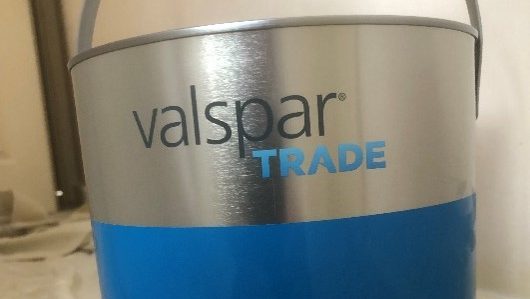