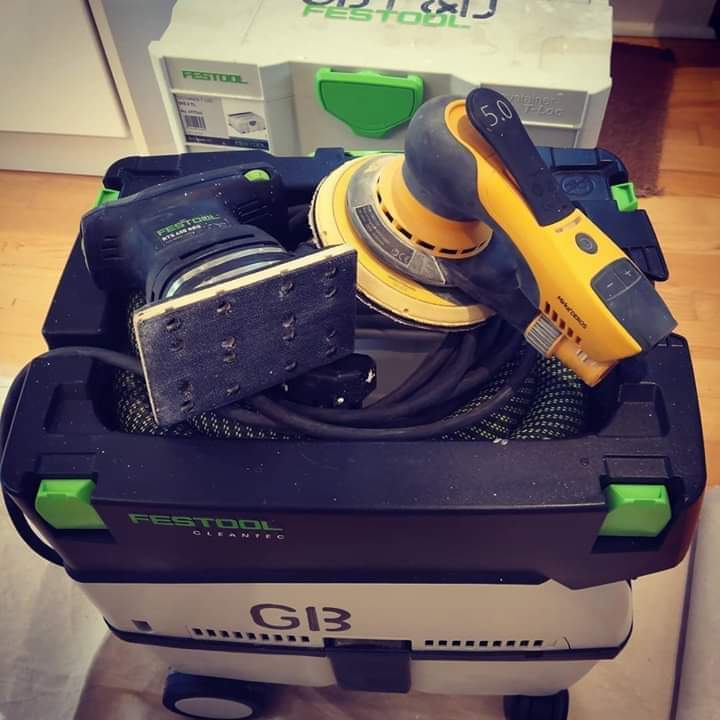 Dust free, or dustless sanding has many benefits. To a decorator it can be a vital bit of kit, but what is the best dust free sander setup to go for? We asked professional decorators from the Forum to give us a quick review on each or the most popular choices to help you decide.

It is worth mentioning that the big three brand leaders (Indasa, Mirka and Festool) extractors all fit with each other’s sanders, although you need an adapter to marry Indasa to Festool or Mirka. A Festool Sander will fit into a Mirka extractor and so on. For that reason, we are going to review the main sanders on offer, then look at extractors. Most decorators would consider two sanders and an extractor as a “full setup”. That way you can have a big sander for walls and big areas of woodwork, a smaller sander for woodwork such as skirting board and architrave etc. Plus, an extractor to turn them into dustless beasts! Let’s get into the reviews.

This detail sander is perfect for getting into tight corners, but also great on the flats of skirting boards and other small areas.

It’s a powerful little woodwork sander and is very light. It is very robust; it just keeps going and going. The only negative is the initial outlay cost, but a quality sander that lasts this long makes it a great investment. The build quality of Festool sanders seems to be top notch.

The Festool RTS 400 EQ is a high end, but small orbital sander designed mainly for woodwork and smaller areas. Saying that, it is probably the closest to an “all round” dustless sander as you will find as you can buy different pads designed to work on different surfaces including timber, plaster and varnish.

You can change the speed of the sander to prevent the pads from clogging up too quickly. It is worth looking at a pad saver as the underside of the sander can soon get damaged if you’re as heavy handed as I am. Festool have a good reputation for build quality and honoring their three-year warranty. Prices are around the £400 which in my opinion demonstrates great value for money.

Easy 9/10 for me, possibly even higher. I would recommend this product to anyone. 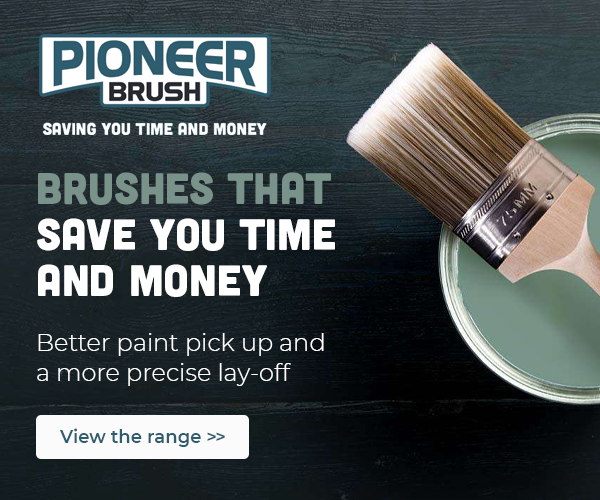 The Mirka Deos is used mostly for woodwork such as skirting boards or doors, but you can use it on walls and ceilings too. I’ve had mine for about 6 months now and my opinions are mixed. The sander bounces around quite a lot depending on the speed setting you use which isn’t ideal for a high end sander. The pads don’t last very long either.

I do like how you get two different sizes in backing discs so you can swap and change depending on the job. You can pick a Mirka Deos up for around £400 which is a lot of money for what you get. In fact, it’s closer to £500 if you buy all the bits with it too. Way more than the Festool ETS 400 EQ

Like the Mirka Deros, or Indasa E-Series, you would use ETS sander for sanding ceilings, walls or larger surface areas of woodwork. The 150/5 has a 5mm stroke so is more aggressive than the 150/3. It has a variable speed control so is perfect for almost any sanding job.

Only negative is it can get rather heavy, so not as easy to use as say the Mirka or Indasa if sanding a large ceiling. It also spits out slightly more dust than its rivals and is a touch more expensive at around £500

We use our 150/3 sander for ceilings, walls and larger areas of woodwork. The smaller stroke size of 3mm makes this sander brilliant for sanding filler or a final light sand on woodwork with a 320grit disc. It also has the variable speed control but as with the 150/5 (because of its weight) it’s not ideal for sanding large ceilings.

I have scored this sander 1 point less than the 150/5 because for general wall sanding it sometimes doesn’t have the sanding power needed. This one is around £400 – £450 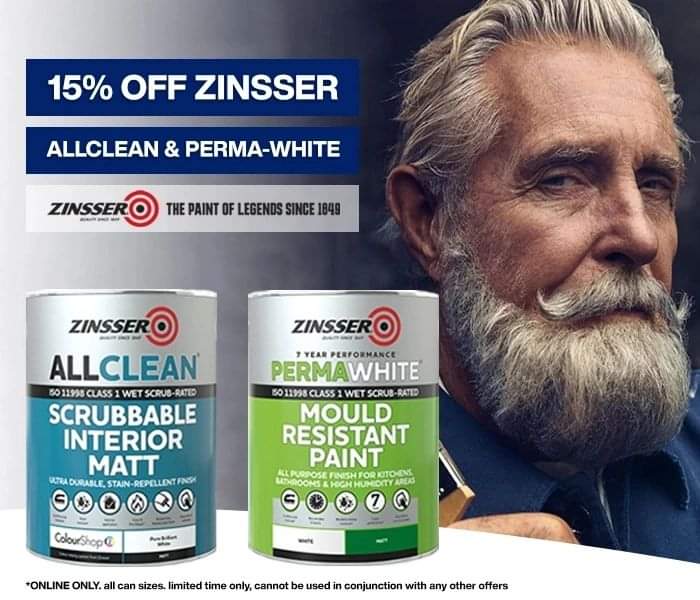 The E- Series is used for sanding walls, ceilings and other large flat areas. Easy speed control, lightweight and powerful. You can tackle the toughest of areas with ease and in a short space of time. It doesn’t really get warm after hard use either, as opposed to the Mirka Deros which is a similar bit of kit but can overheat. My E-Series takes an absolute hammering and it’s never missed a beat.

Indasa Pads are terrible though, wear out far too quick so I’ve always used the abranet pads. The actual sander itself is a brilliant bit of kit and a joy to use. You can order Indasa through any Crown Decorating Centre, Ebay, or through Paintshack.

Mirka Deros, like the Indasa E-Series and Festool RO150, is used for sanding walls, ceilings and other large surfaces. The sander itself is brilliant, easy to use, saves you loads of time and is very close to being 100% dustless. With the hose and a few other bits, you’re looking at around the £480 mark. The issue I (and others) have had is with the build quality. The Mirka Deros comes with a 2-year warranty, mine broke before that time and I was passed to an external company for a repair.

After several communications to try and get my sander off to be fixed, I gave up. I know some decorators who swear by Mirka over Festool, but I can only go off my personal experience and some of the posts I’ve seen about the Deros on social media. I also find Mirka as a company like to try and bully people.

For close to £500 I’d expect something to be able to last with daily use and this won’t.

I’ll give it an average 5/10. I recommend looking ant the Indasa E-Series as an alternative.

The E-Series Extractor does what it is supposed to really. It does its job perfectly fine, better extraction than the Festool Midi if I’m honest, however it is noisier. Not too loud but it is noticeable. The Indasa is mobile, variable speeds, has a socket for your sander and an automatic stop/start. Oh, the Indasa extractor ‘kicks’ every now and again to clean its filter, which is a great feature. It doesn’t pack away as neatly as the Festool, I think that is the only negative I can say about it.

I’m unsure on bag prices for other extractors but a pack of 5 Indasa bags are approximately £60. 5 bags last me around a year, so I don’t mind that too much. 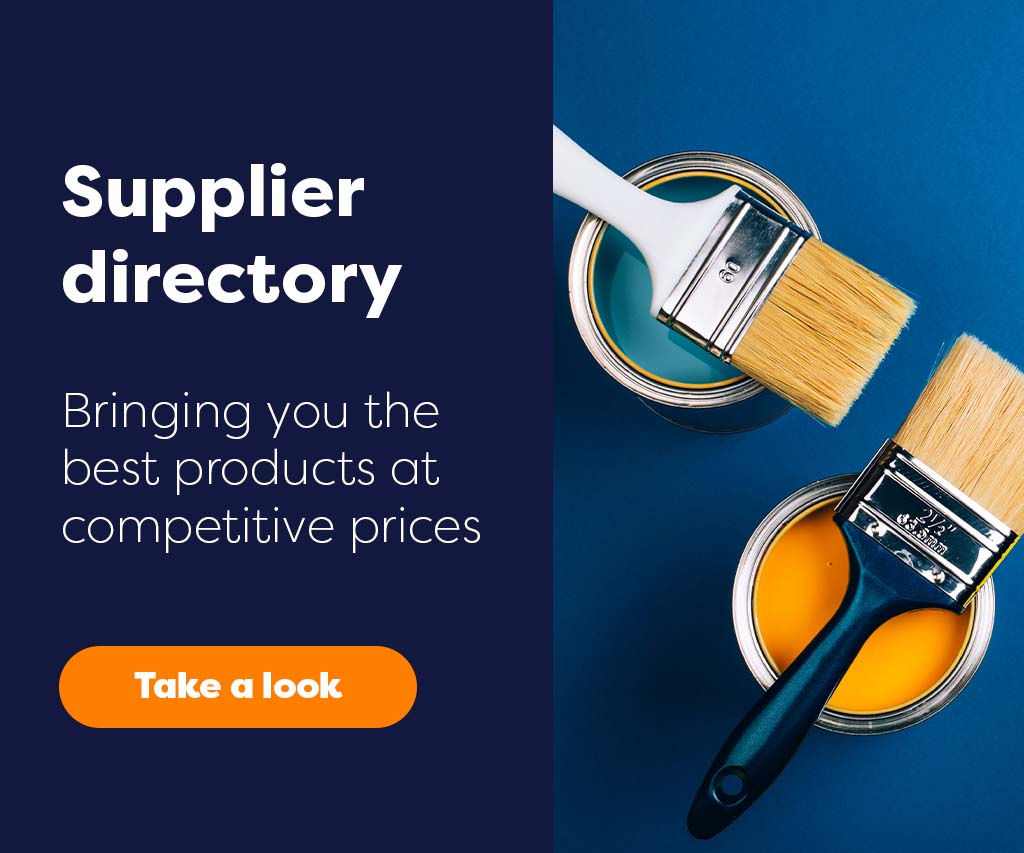 When I bought my Festool Midi it was regarded as one of the best extractors for sanding equiptment on the market. Since then I think a few people have had issues with fine dust clogging the motor and burning it out. That being said, I’ve had mine probably 7 years and it has never missed a beat. It comes with variable speeds, easy to remove bags, sensors to tell you when the bag is getting full, wheels to make it mobile, a break to stop it, a plug to supply power to your sander, auto start / stop, a 3-year warranty and a clip system to stack synisters on top.

It is a “class M” which relates to how dustless the kit actually is. Class M is the lowest grade allowed on most building sites; however, I have never noticed any dust coming through at all.  Prices start just over £500, so it isn’t cheap. Great bit of kit though and I would highly recommend.

The Mirka Extractor is an “L class” in 230 volt and “M class” in the 110 volt, which is slightly better than the Festool Midi. It has many of the same features as its two rivals as well, including a plug socket for your sander, automatic stop/start, mobility and variable speeds. It does everything you’d expect to be honest; the only minor drawback is it doesn’t pack away quite very neatly in the van. 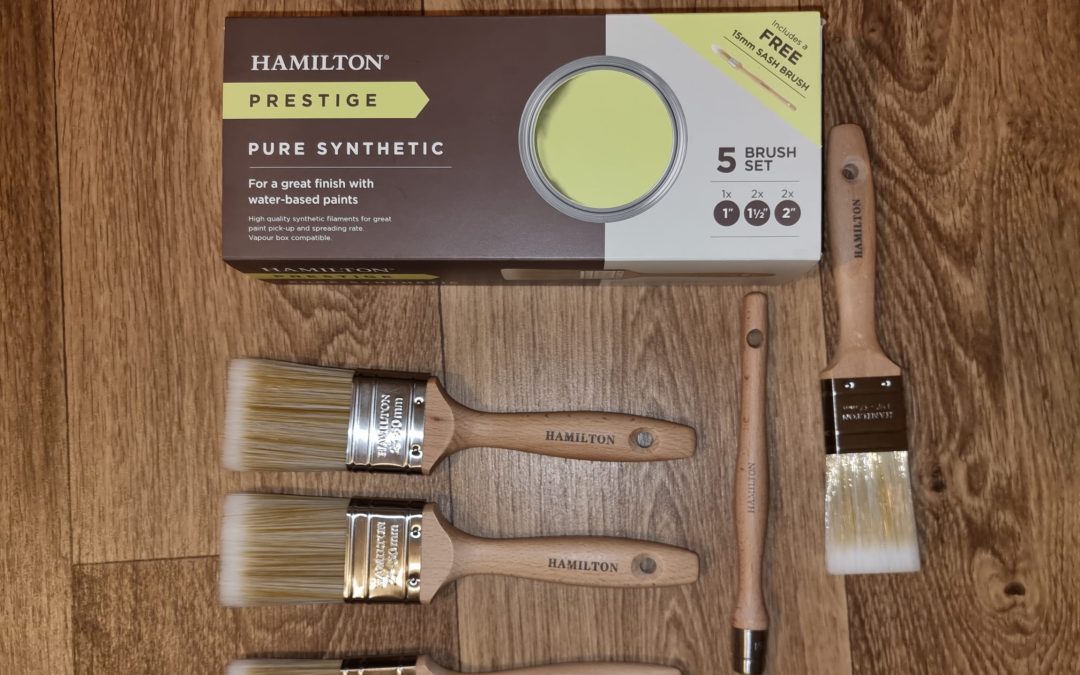 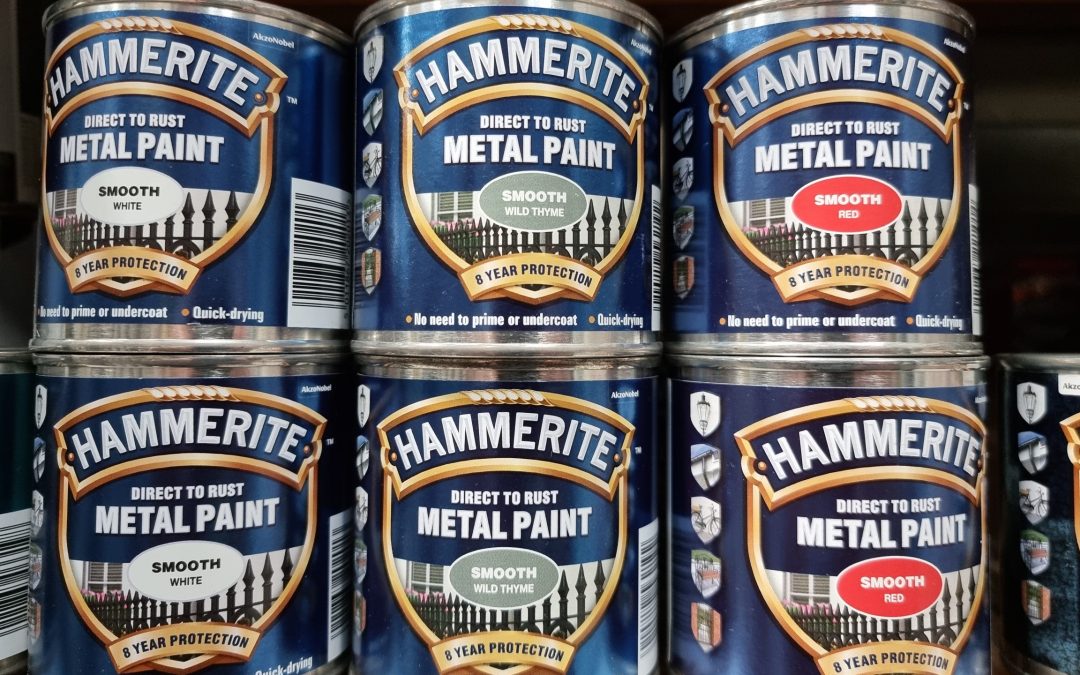 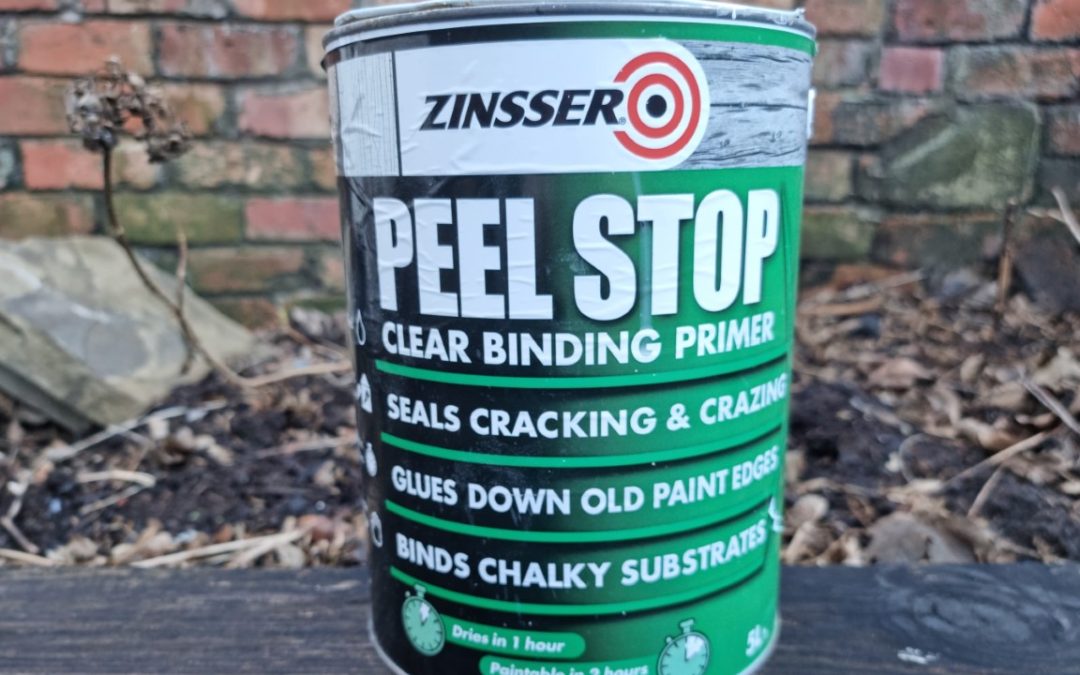