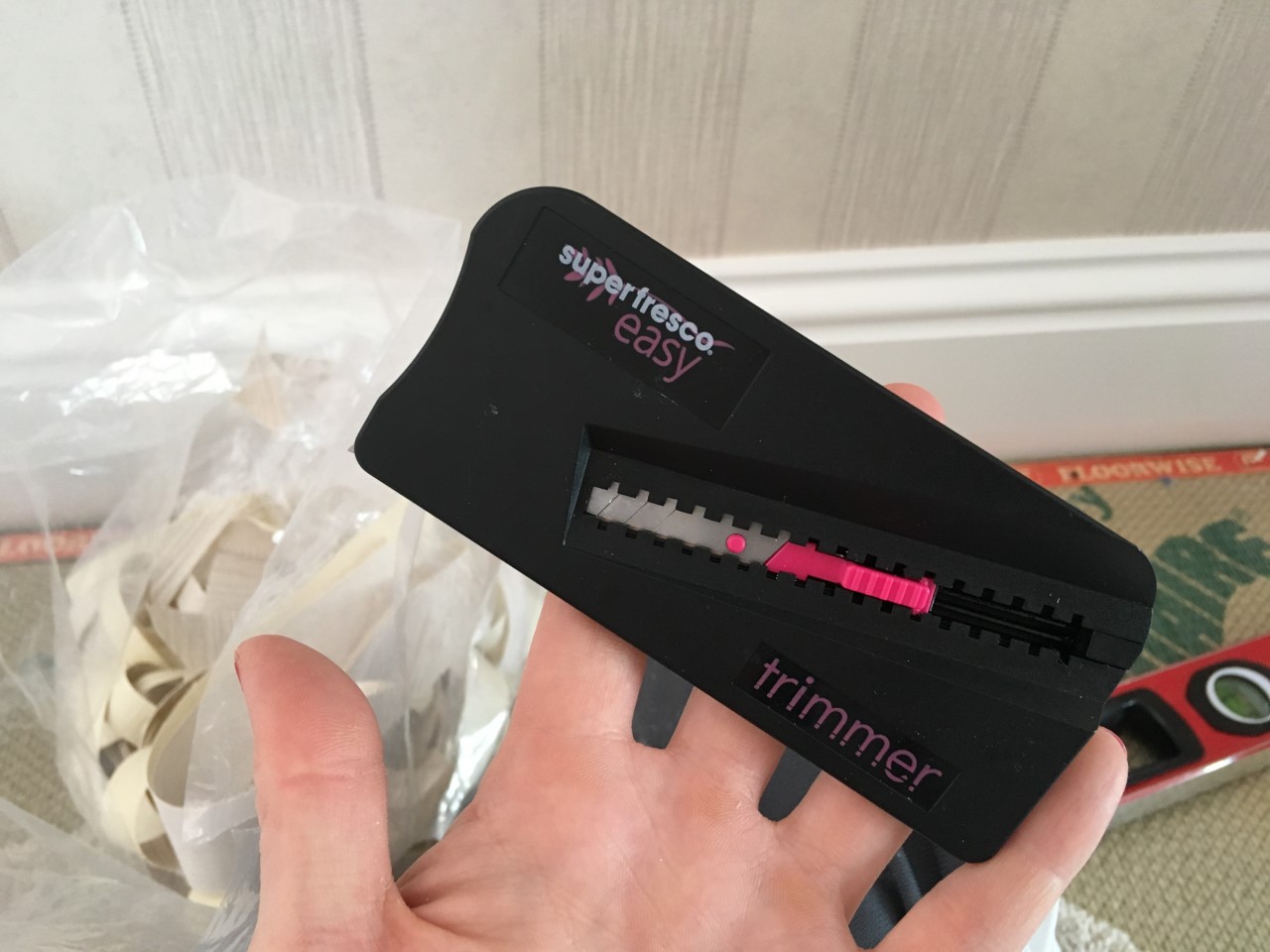 I must admit, when I first laid eyes on this thing I didn’t have high hopes. It’s a knife if a plastic box, it’s really light and feels a bit like it might break. I was given a couple pointers before I began to use it.

‘Change the snap off the blade to what ever I normally use’ and a demo vid of how to angle the box to get a closer cut.

I immediately set to work using it and failed to see much of a difference on standard paper. I was probably compensating and pressing too hard because it was so light I unjustly thought it needed the added pressure to complete it’s task but after a few swipes I realised it didn’t need the help at all. Although it was very capable, It was no different to using a knife, just a knife has less plastic. I couldn’t see enough reason for seasoned paper hangers to have their spat and knife replaced. After all a knife is so versatile right. 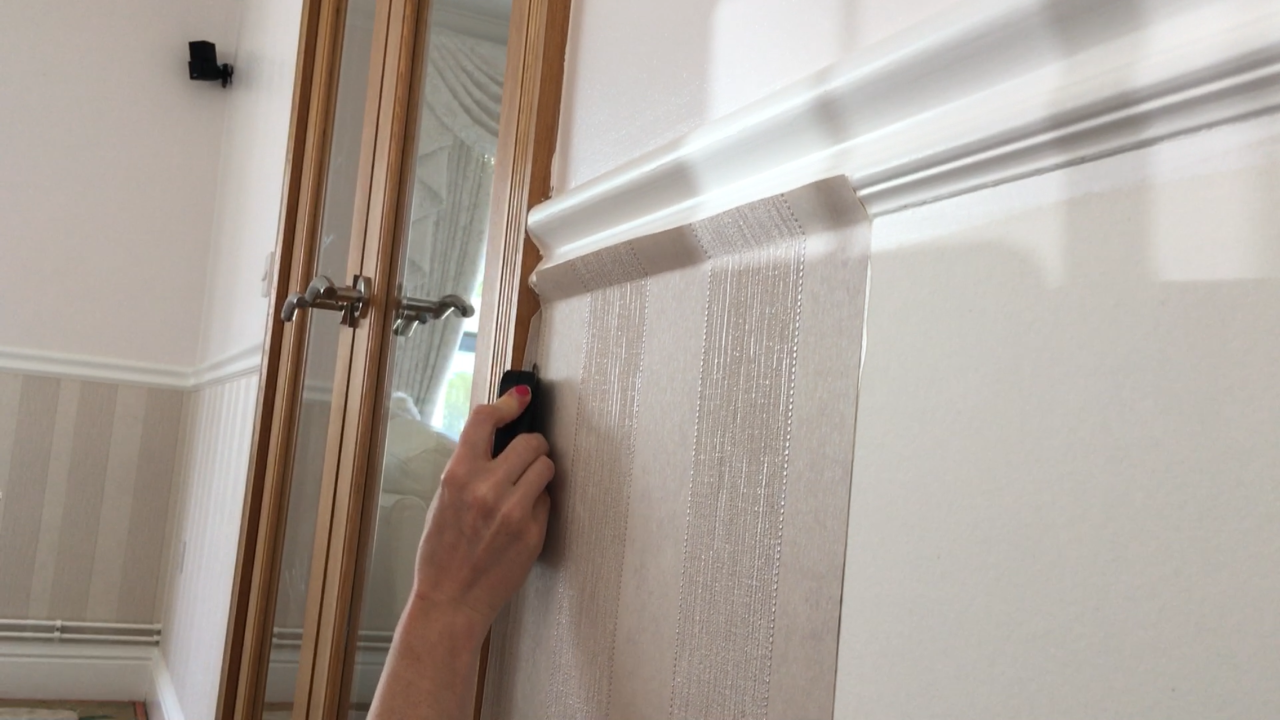 There is one thing I have never been overly comfortable with and that is the left hand verticle cut. I’m right handed and I always feel cack handed and which ever way round I hold my spat and knife I always end up twisted. This is where I first saw a real use for this tool. It presses the paper down as it slices, so there’s no need for a spat. Just one clean beautiful swipe down like swiping your credit card (remember those days?). Effortless, and no twisty arm action to boot. But am I going to carry it in my pocket just for that one cut? Evidently I did not. After months I continued to reach for my trusty spat and knife. 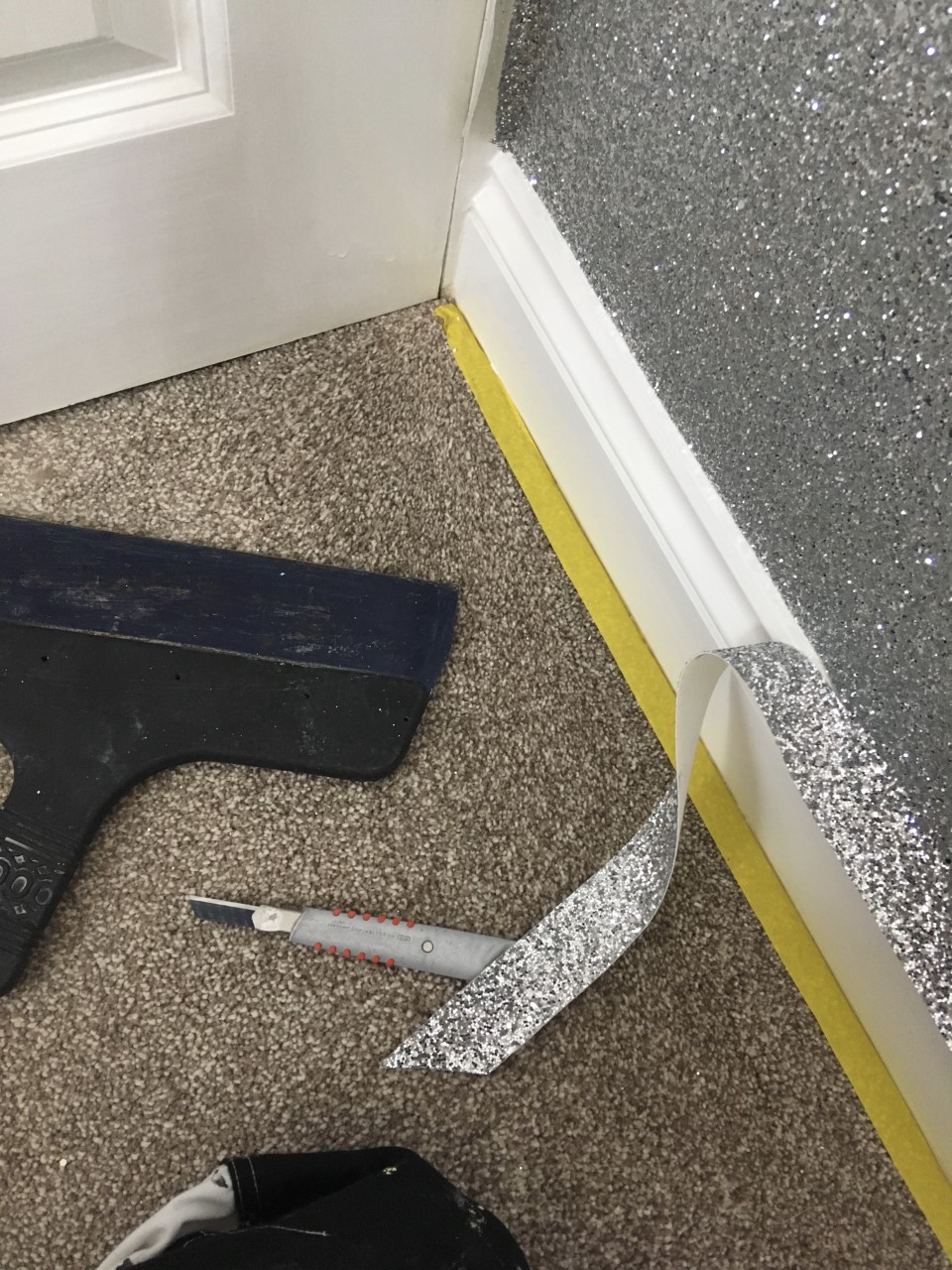 But then, GLITTER BUG. Now if you have ever come across a fabric backed wall hanging, you’ll know they’re not the easiest thing to navigate. Most are paste the wall, and heavy. I’d been advised by the company to use a strong stanley knife with a very sharp blade. That I had, and upon my first cut, trying to push that stiff dry fabric into the corner I knew there must be an easier way. I reached for the Super Fresco Easy Trimmer and it did exactly that! Oh my goodness. What a joy, the way the plastic box held the fabric in place prior to the trim was perfect. Freeing up my other hand to support the heavy fabric in place while i swiped at the edges like a papering ninja. This my fellow paper slingers is where it’s at. 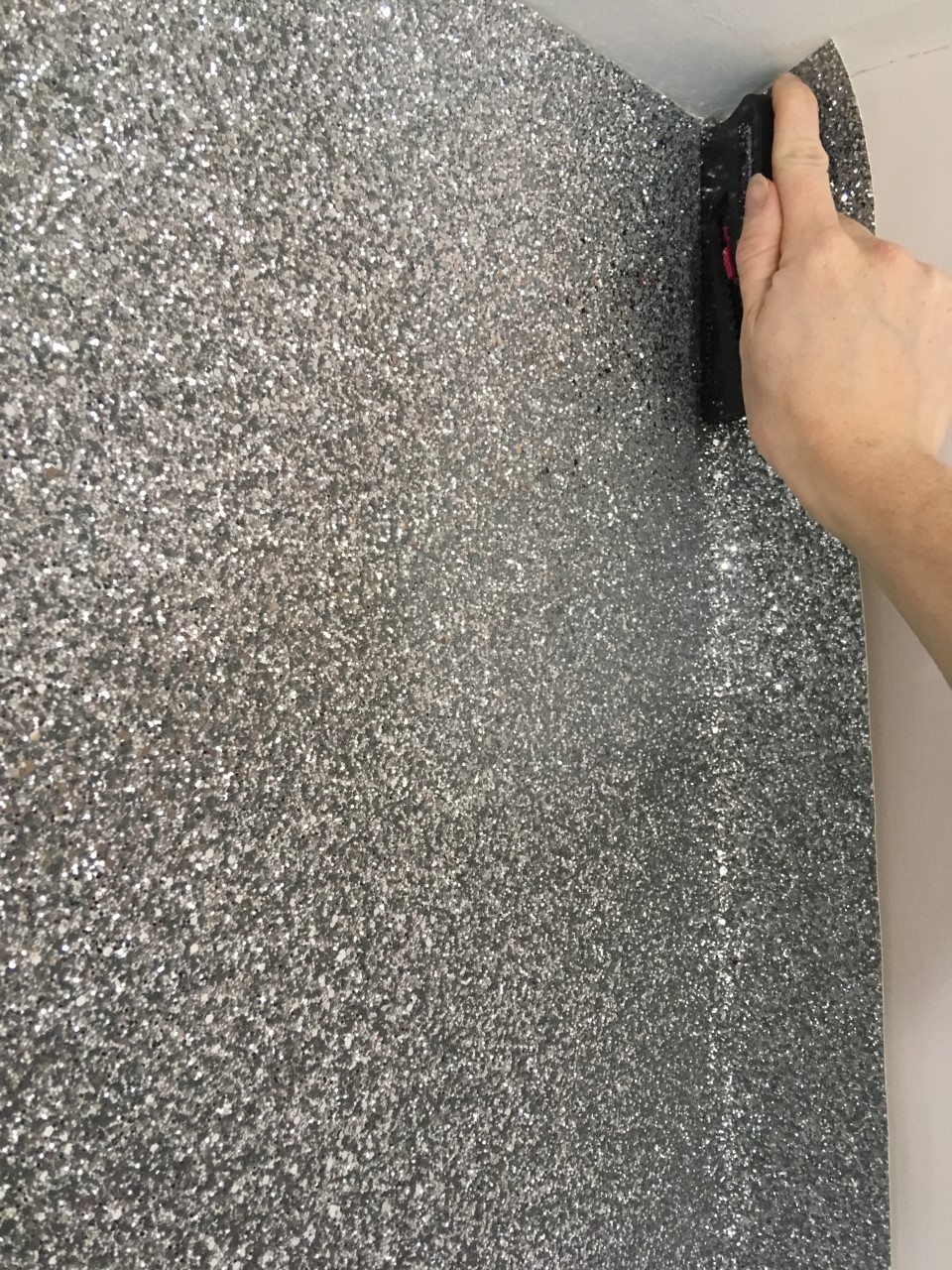 Yes, we all value our tools in weight. You do it instinctively, and that is where this poor little guy will always be misjudged. Had they made it with a metal casing, a weightier product you’d certainly be hit in the pocket for it.

So appreciate it’s cheap plastic packaging for what it is, cheap, but don’t let yourself undermine it’s value.

For it will now proudly hold it’s place in my tool box. If you want to get your hands on a Super Fresco Easy Trimmer just click here

This product is readily available online.

5 Tips to Help you Start a Construction Business

This simple guide gives you 5 tips to help you start a construction business, which will help any budding entrepreneur in the building industry.

3 Tips to Consider Before You Dive Into a Home Renovation

This quick guide gives you 3 Tips to consider before you dive into a home renovation. Being organised will make the process simpler.

This guide gives you garden ideas to make your outdoor space appear larger. It includes everything from levels to zoning. All the tricks of the trade.

Extra Precautions you can Take to Make Your DIY Projects Safer

There are plenty of extra precautions you can take to make Your DIY projects safer. From tools to workspace, this simple guide will help.

Top 5 Trending Bathroom Styles And How To Achieve Them

This simple guide explains the top 5 trending bathroom styles and how you can achieve them in your own home. This insight is invaluable

How to Get Rid of Mould on Walls Permanently

Professional decorator Mike Cupit explains in simple terms how to get rid of mould on your walls permanently. Hope this helps.

DISCLOSURE: Some of the links below are affiliate links, meaning, at no additional cost to you, we will earn a small commission if you click through and make a purchase. You can read more about our affiliate relationships in our T&Cs. 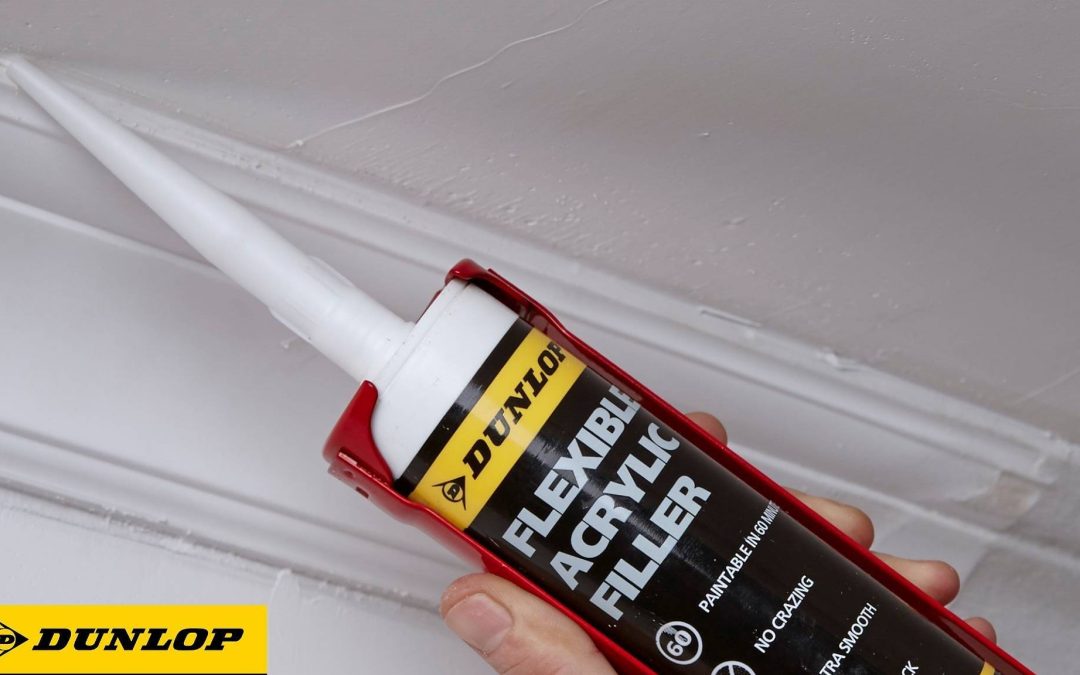 Professional decorator Mike Cupit writes a full and honest Dunlop caulk review, a product highly regarded as one of the best in the industry. 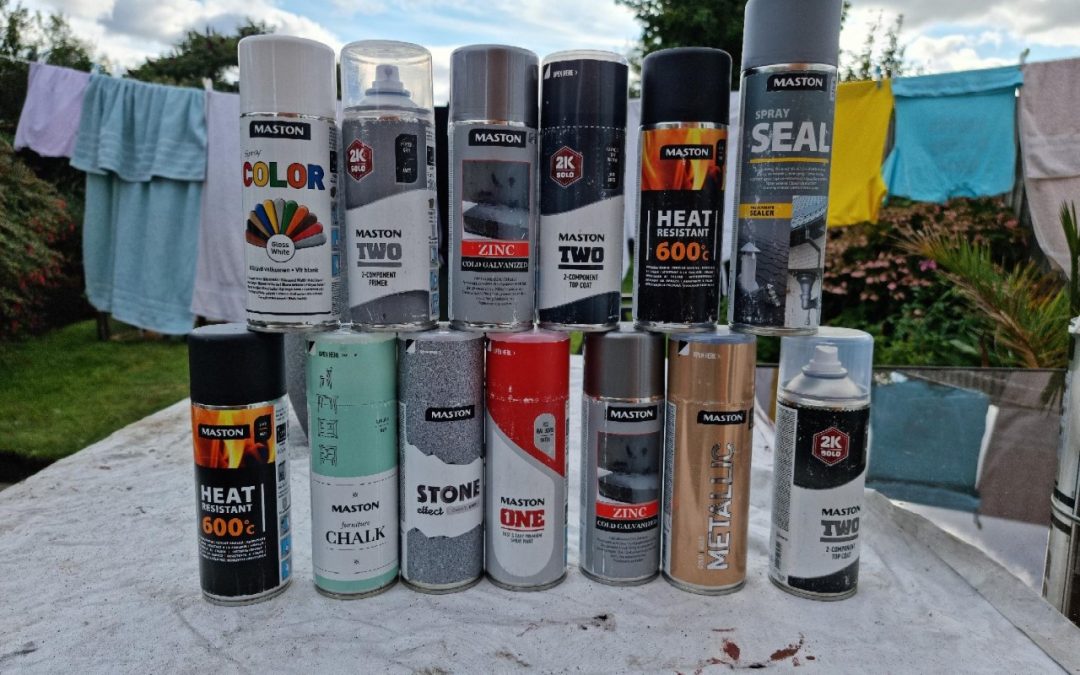 Professional decorator Mike Cupit writes a full and honest Maston Paint review and guide, talking about each product in turn and giving his verdict. 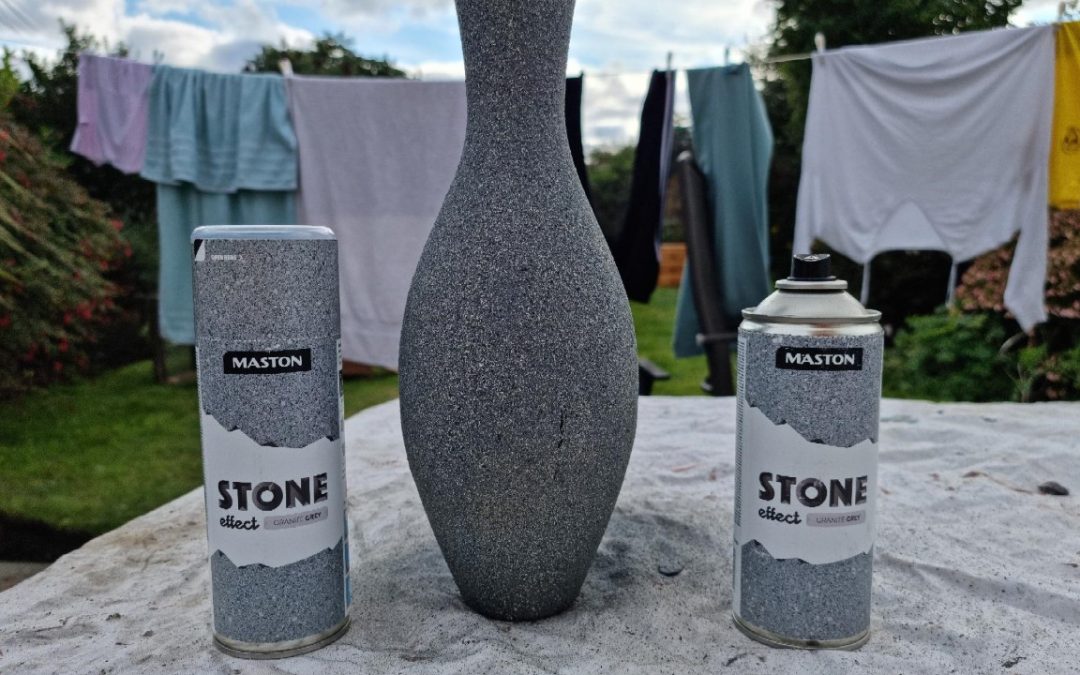