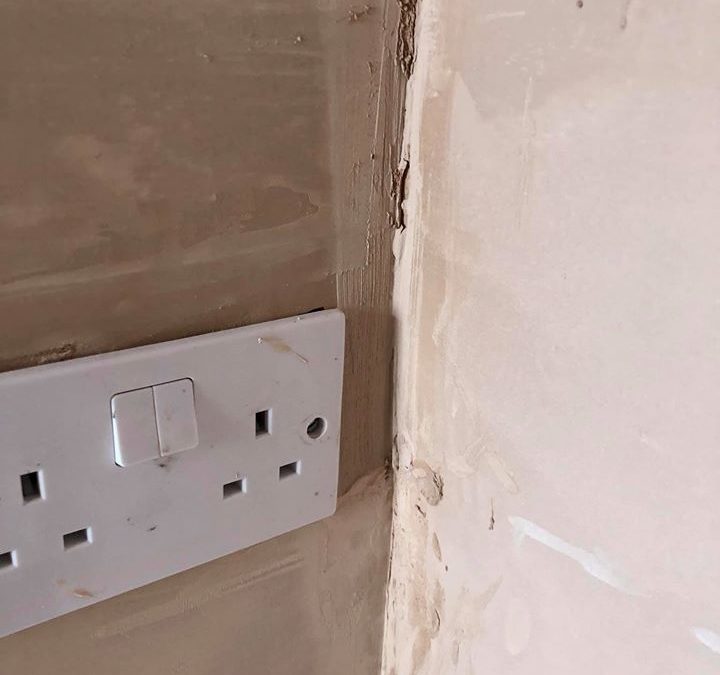 Right ok, I rocked up to quote this tiny room. The plasterer had charged £2,000 to skim it!! It doesn’t just look an absolute shambles, but its crumbling away and very powdery. I don’t think he’s mixed the plaster properly or put bonding on anything before skimming!! Have a look through the pictures below, it’s a right mess! The worst I’ve ever seen!

The client “didn’t notice any problems” and “thought it looked normal”. I pointed out everything that was wrong with it then told her there was no way I could paint it in the state its in. I’m good, but even I can’t make this look good. It all needs chipping off and skimming properly.

So, she gives the plasterer a ring while I’m there. As bold as you like, he advises her it’s fine. He said something like “just thicken the paint with PVA you won’t notice a thing. “ I’m absolutely gobsmacked by this point!

2k for this standard of plastering and she was saying I’m dear at painting it (walls and ceiling only 1.5×2 m room at £350 including prep and materials )👌😆 It is worse than anything I’ve seen on the Decorators Forum!!! 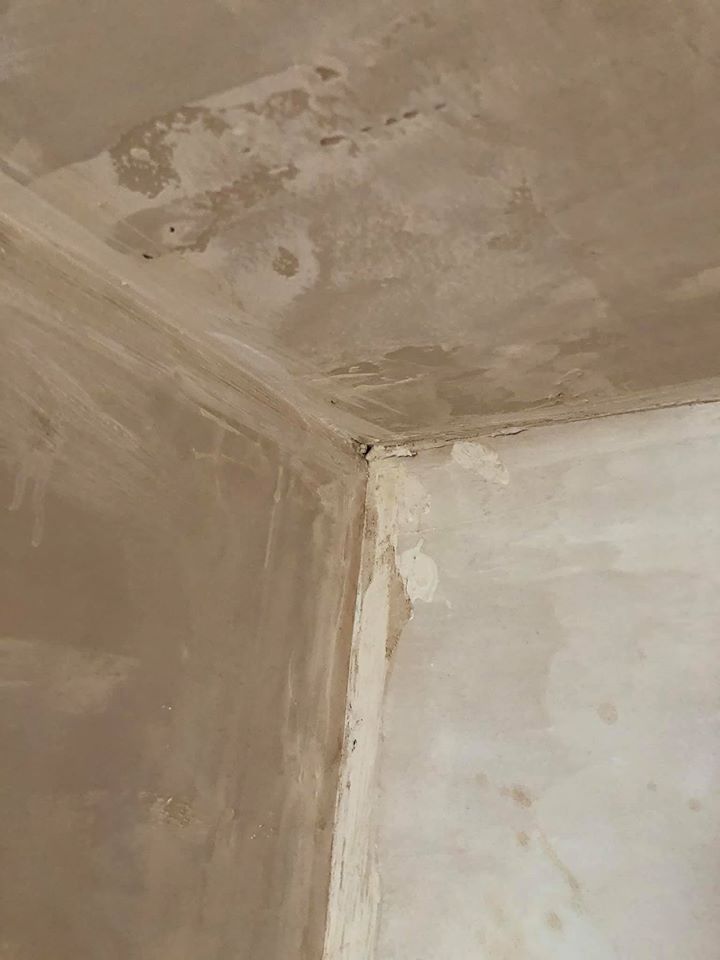 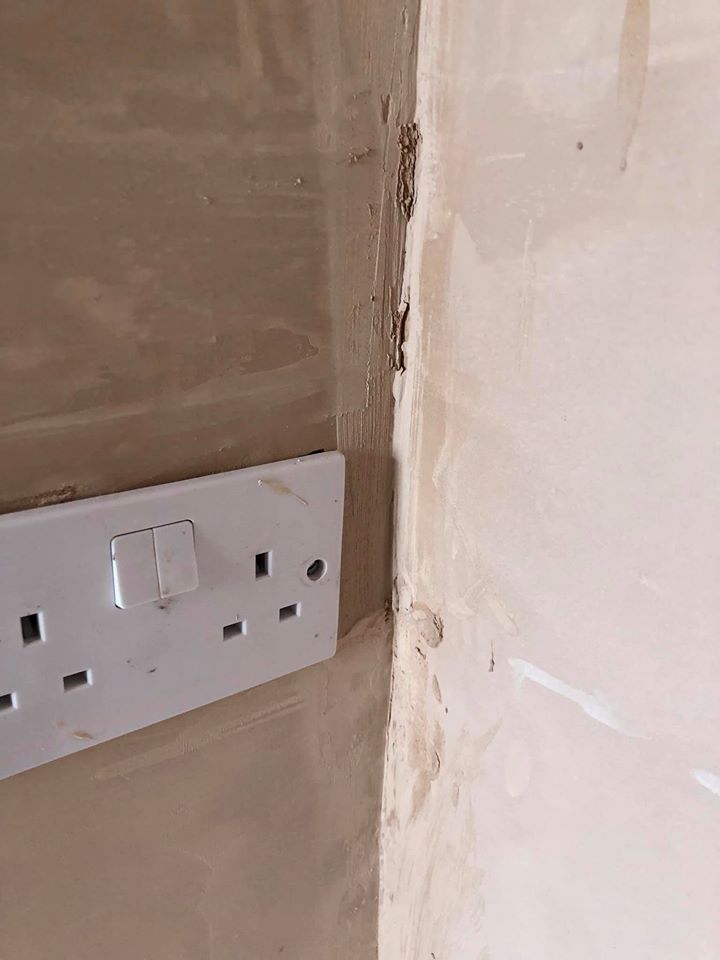 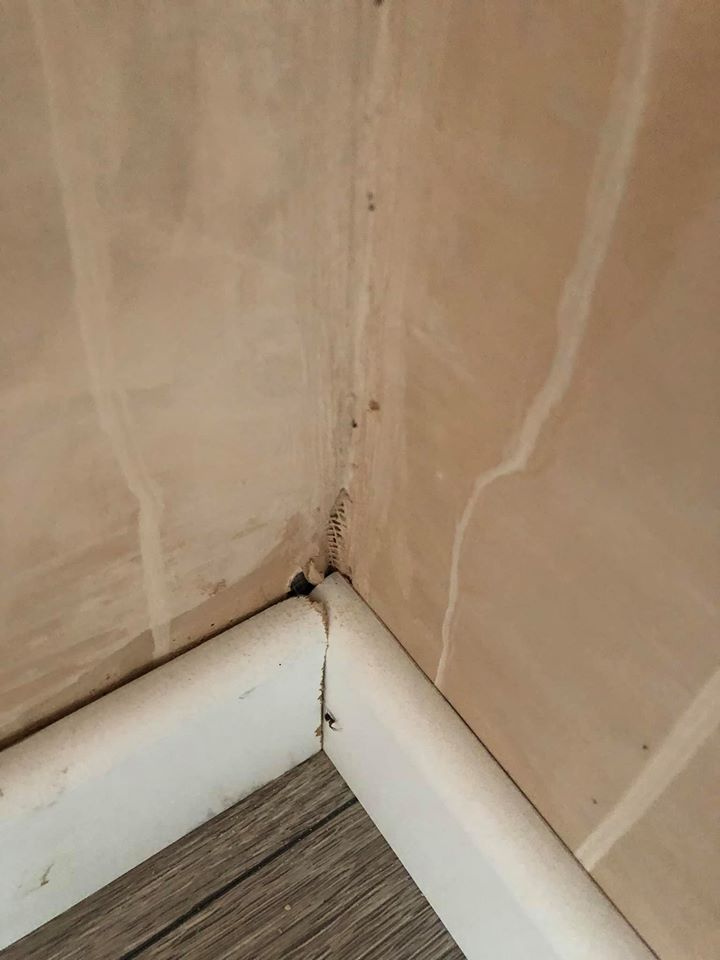 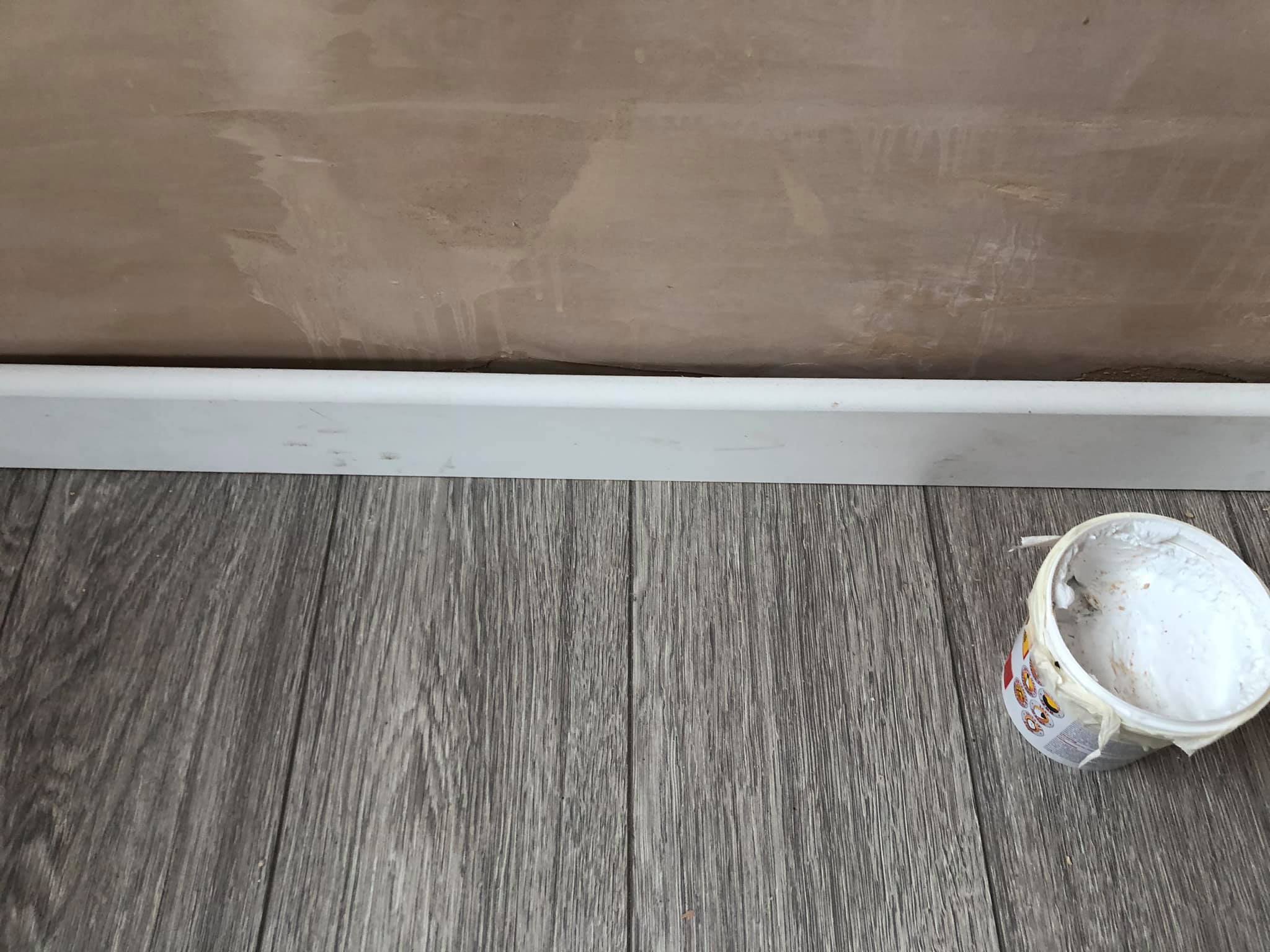