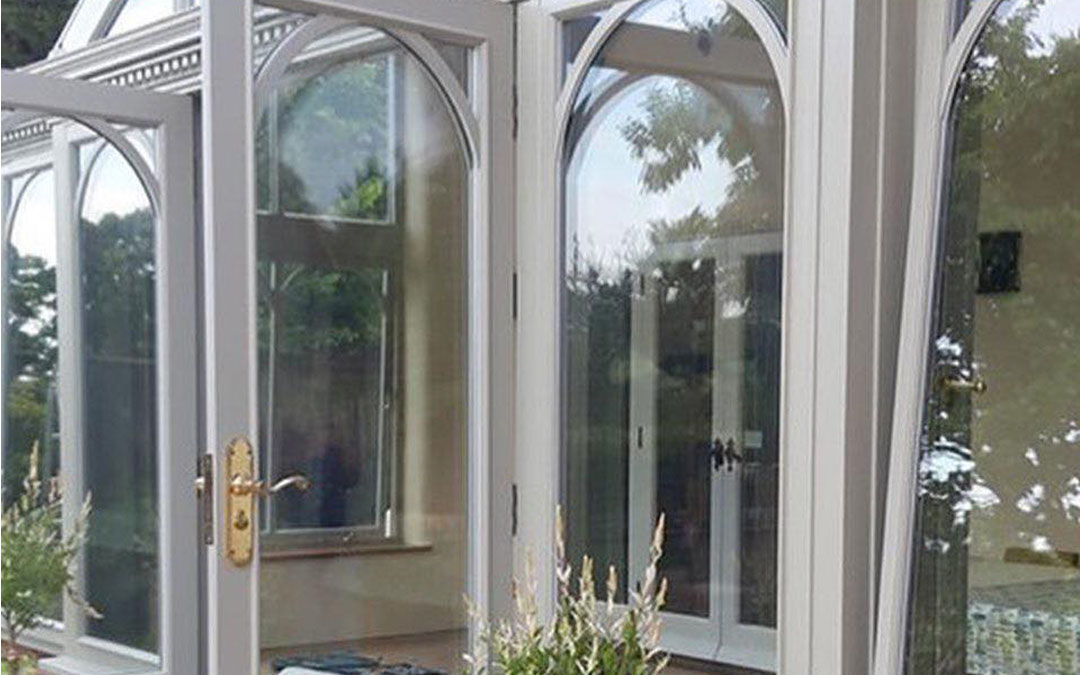 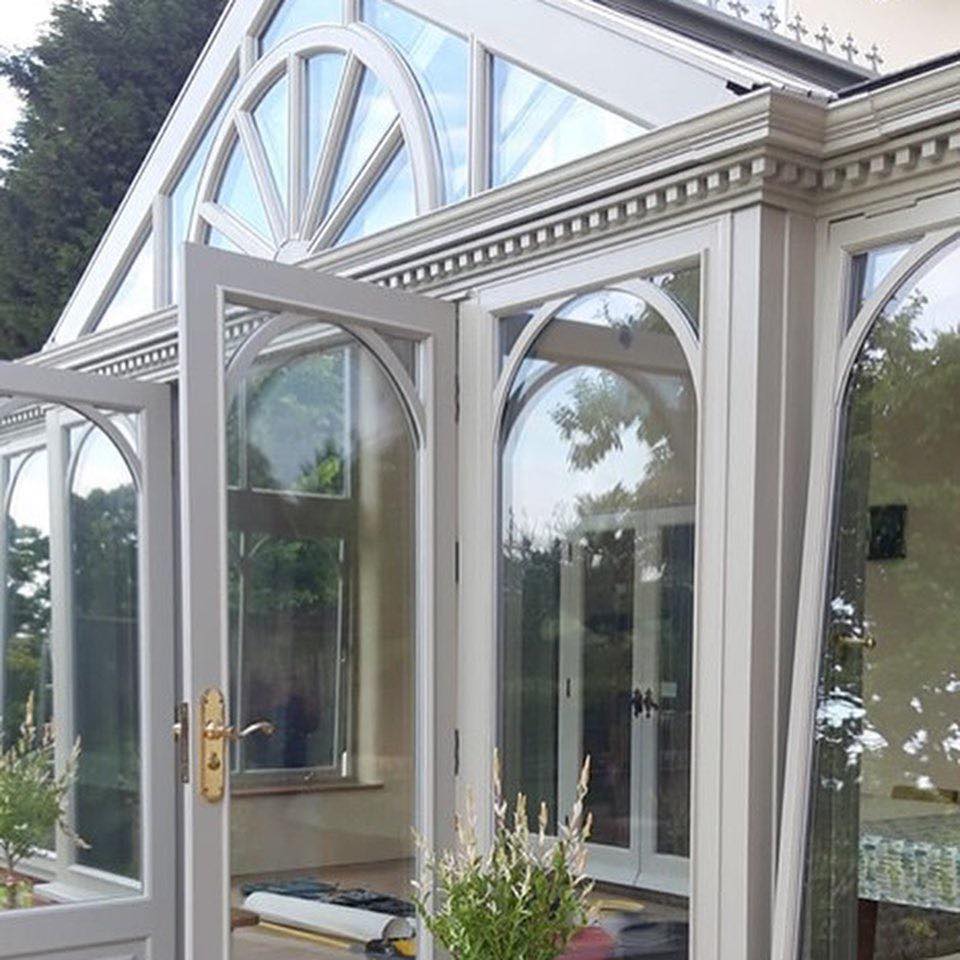 My name is Thomas Holloway and I run Holloway’s Professional Decorating & Consultancy based on the Dorset south coast.

I was kindly sent some Tesa tape to sample on behalf of the Decorators forum review team and it couldn’t have come at a better time!

In May we began a project which required thorough attention to detail for a client who admittedly informed me she would be the fussiest I’d ever come across! She was not wrong. The task in hand was to re spray an entire wooden structured conservatory and brush and rollers just weren’t allowed. It was apparent that an awful lot of masking and tape preparation was involved. Following the removal of the silicone bead surrounding all of the internal and exterior windows we set to work on protecting the glass

Now the yellow Tesa tape was used internally but I also bought some Tesa blue for the outside! Now I know this review is predominantly for the yellow, but I’ll plug the blue as well my concern with the tapes were the weather and the heat. My client actually had to change the roof from glass to a plastic tile due to the heat in the conservatory as on hot days it was unbearable! With that in mind I still had to strip off and get the pencils out for their first bout of sun for the year! It was funny weather- hot one day and raining the next. My concern was if the tape would hold and not lift and also residue!

I’d be lying if I said I hadn’t used Tesa before because I have but I hadn’t used it in these conditions, and I was also a blue exterior virgin.

One word! Sensational! It held on every single part, held up over the weekends and left us a paint bleed free line upon the glass, essential considering the project was being watched every single step of the way!

I have attached some photographs of the project for you but I can honestly say Tesa definitely has its place in my van and other users won’t be disappointed!
I’m massively trying to find a negative and the only one I can find is…….. well I can’t but if I had to list pros and cons, 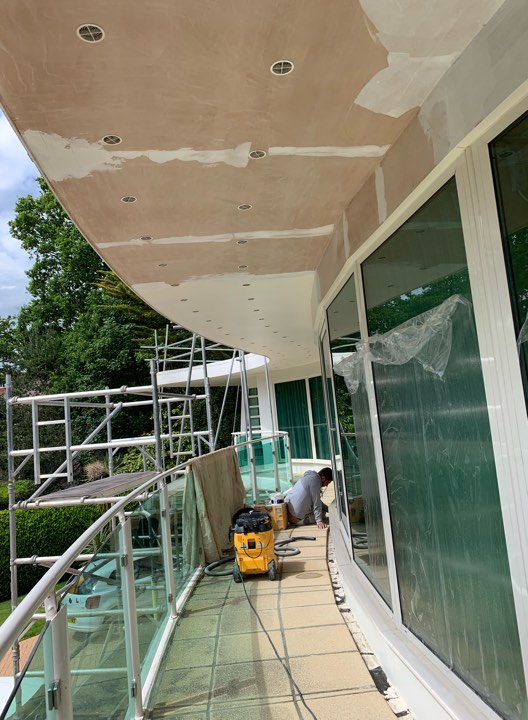 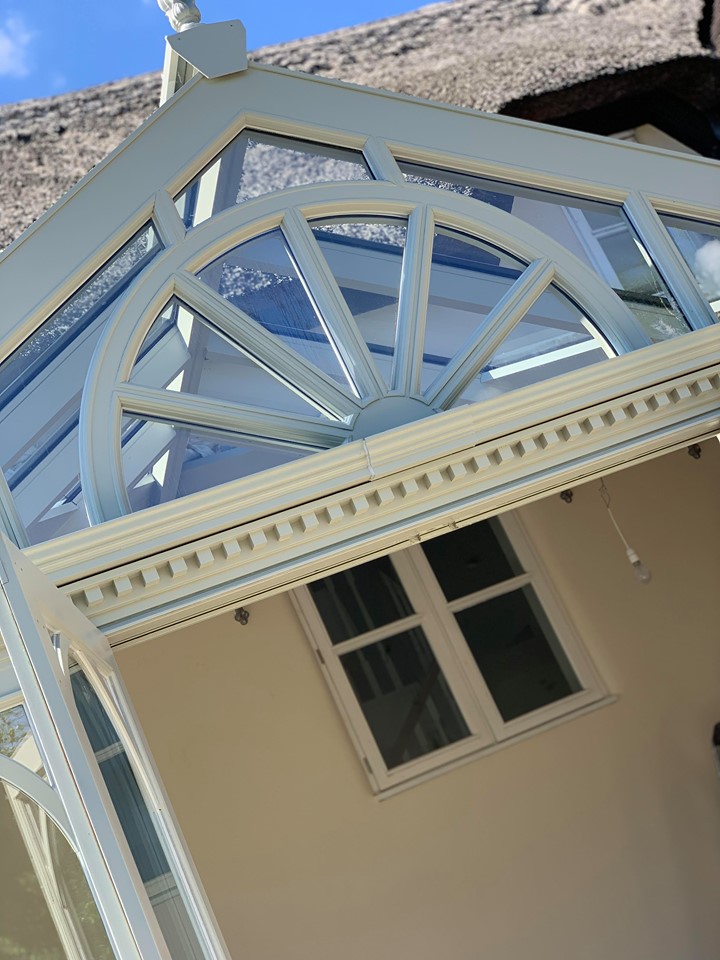 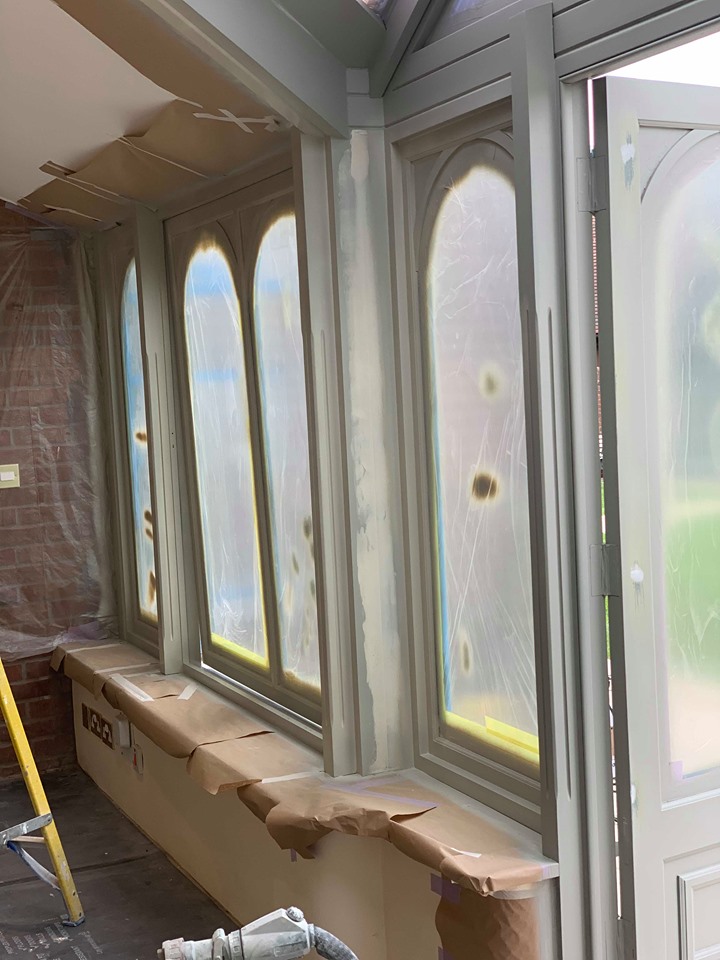 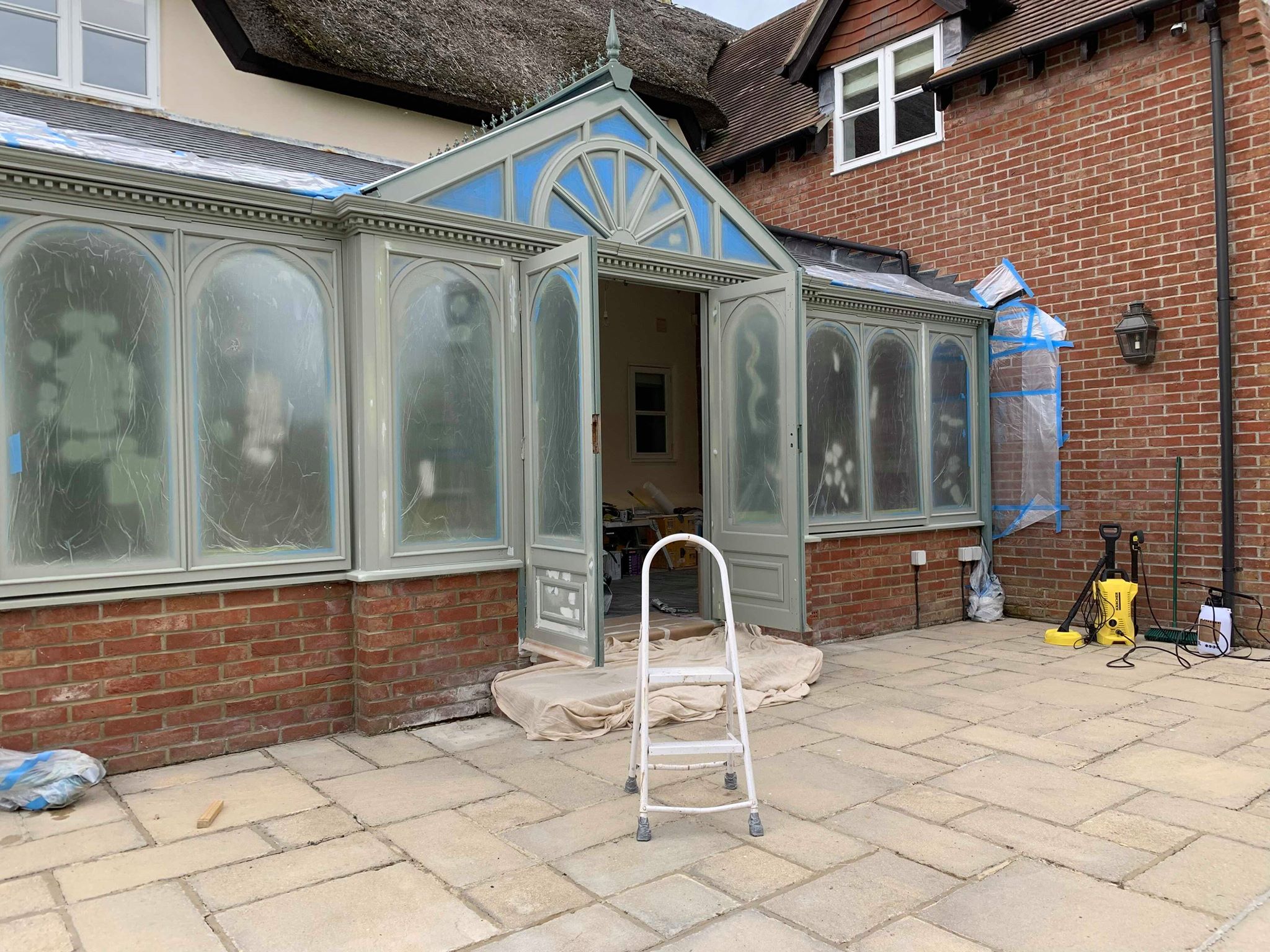 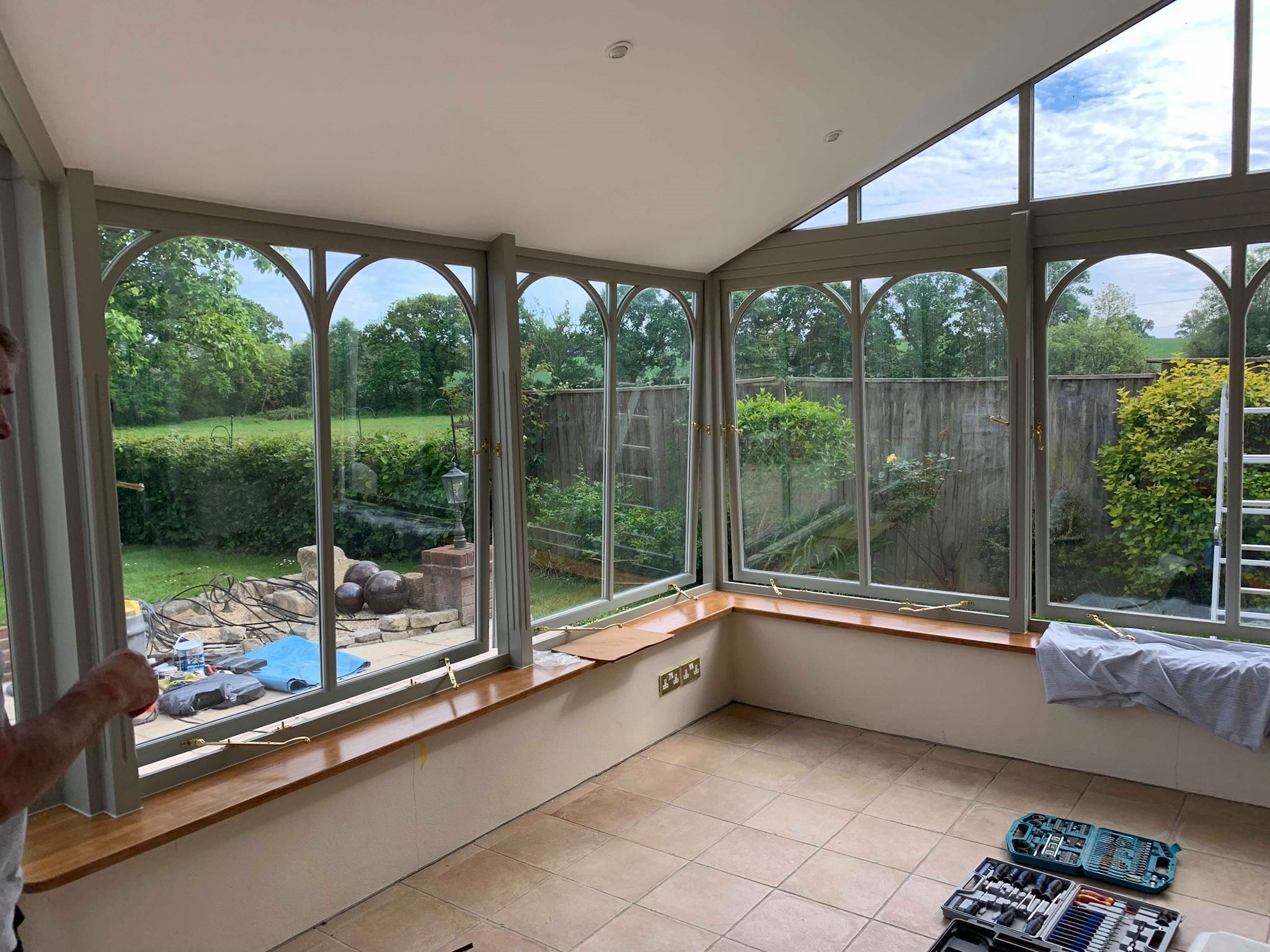 Check out our other articles 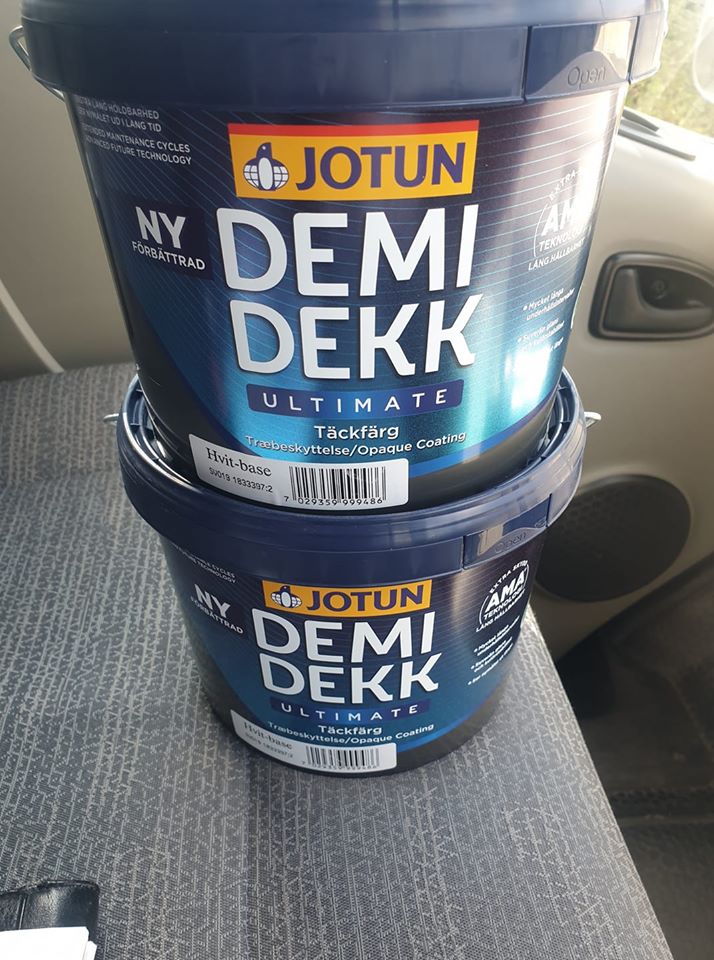 Professional decorator Mike Gregory gives a full and honest brush mate review based on his own experience. Do they work? Are they worth their money? 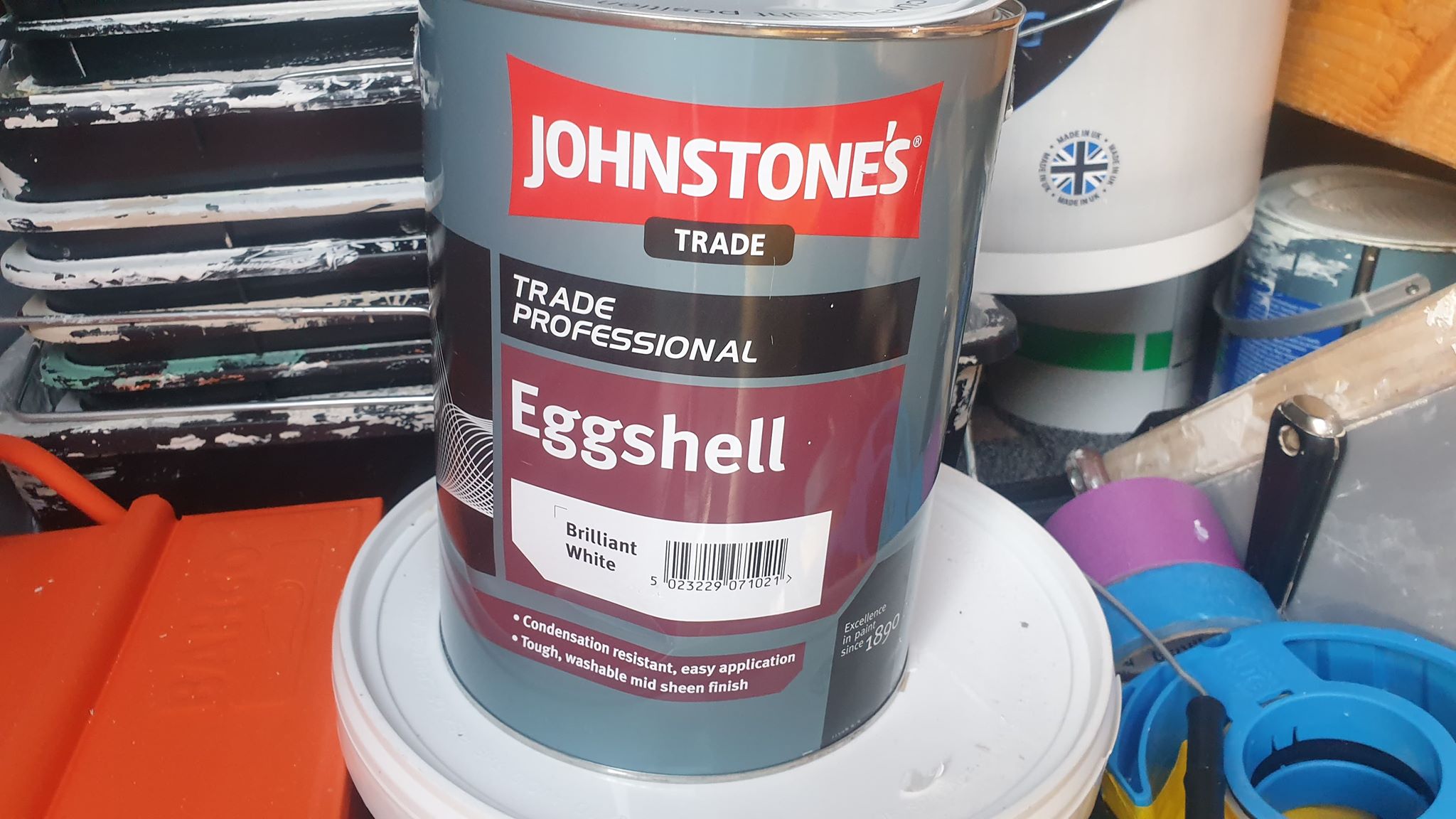 Professional decorator Scott Murphy gives his full and honest Johnstone’s oil-based eggshell review, but how does it compare with similar products? 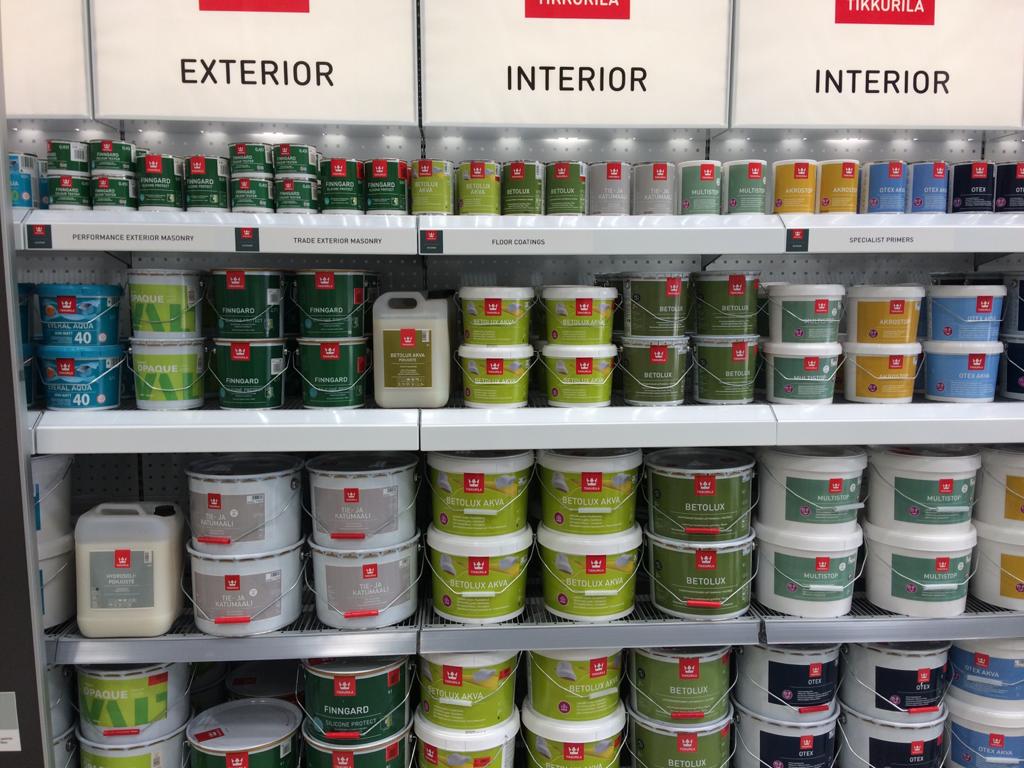 Professional decorator Mike Gregory gives a full and honest Tikkurila paint review. Other than the odd dodgy product, he is impressed 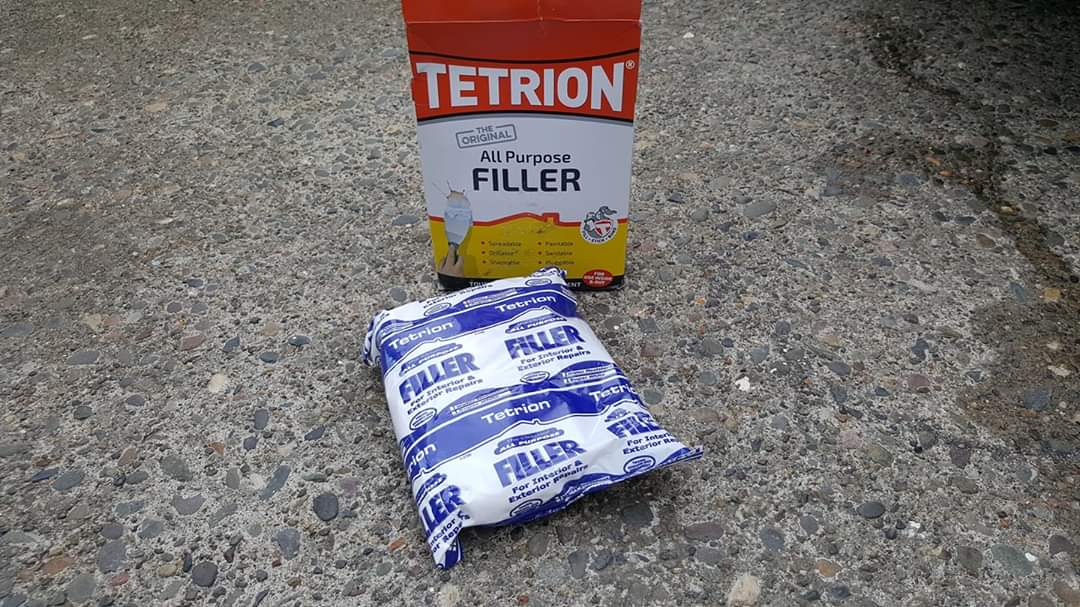 Professional decorator Mike Gregory talks oil-based gloss. What products are out there, and which is the best to use overall. 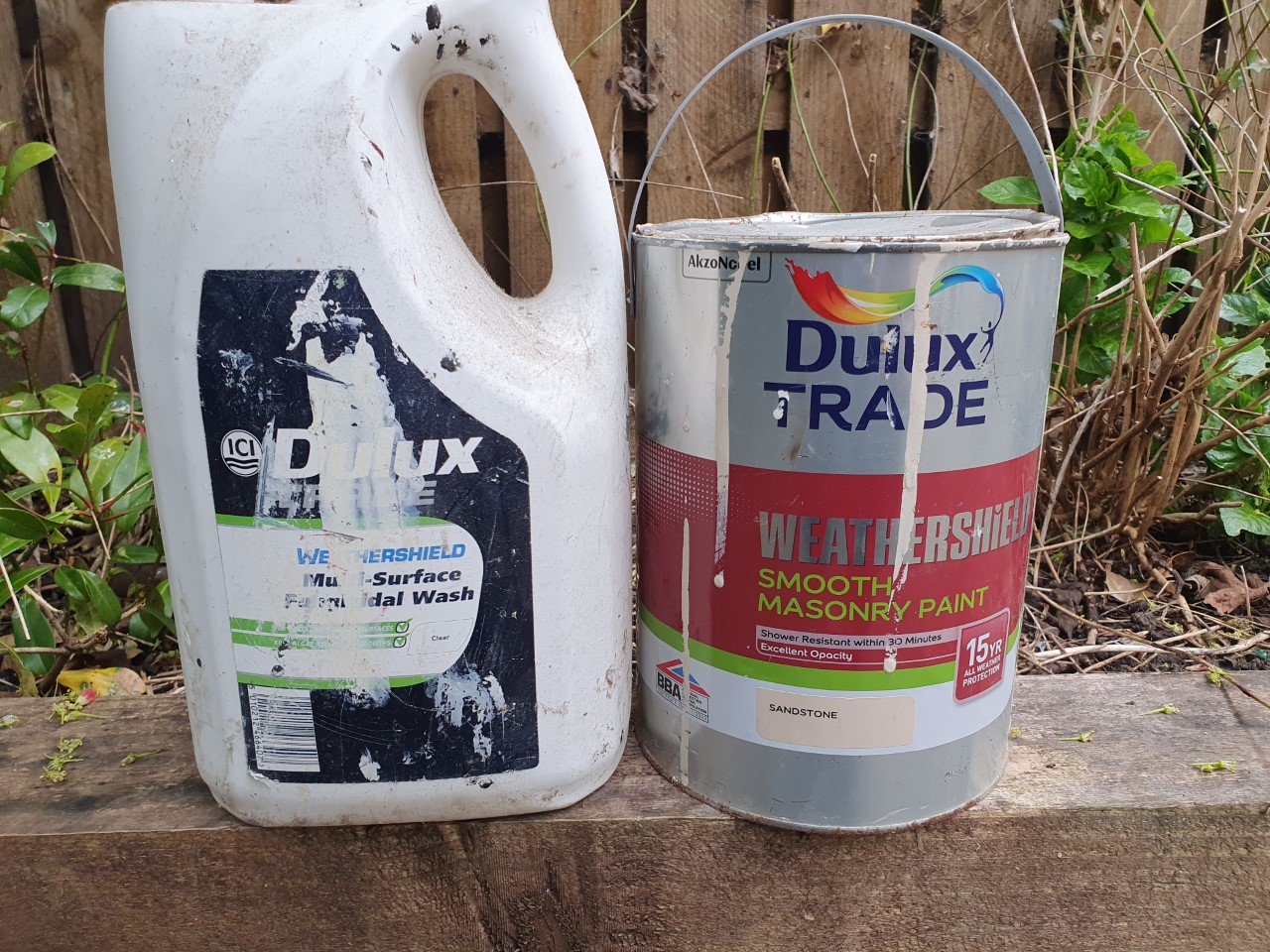 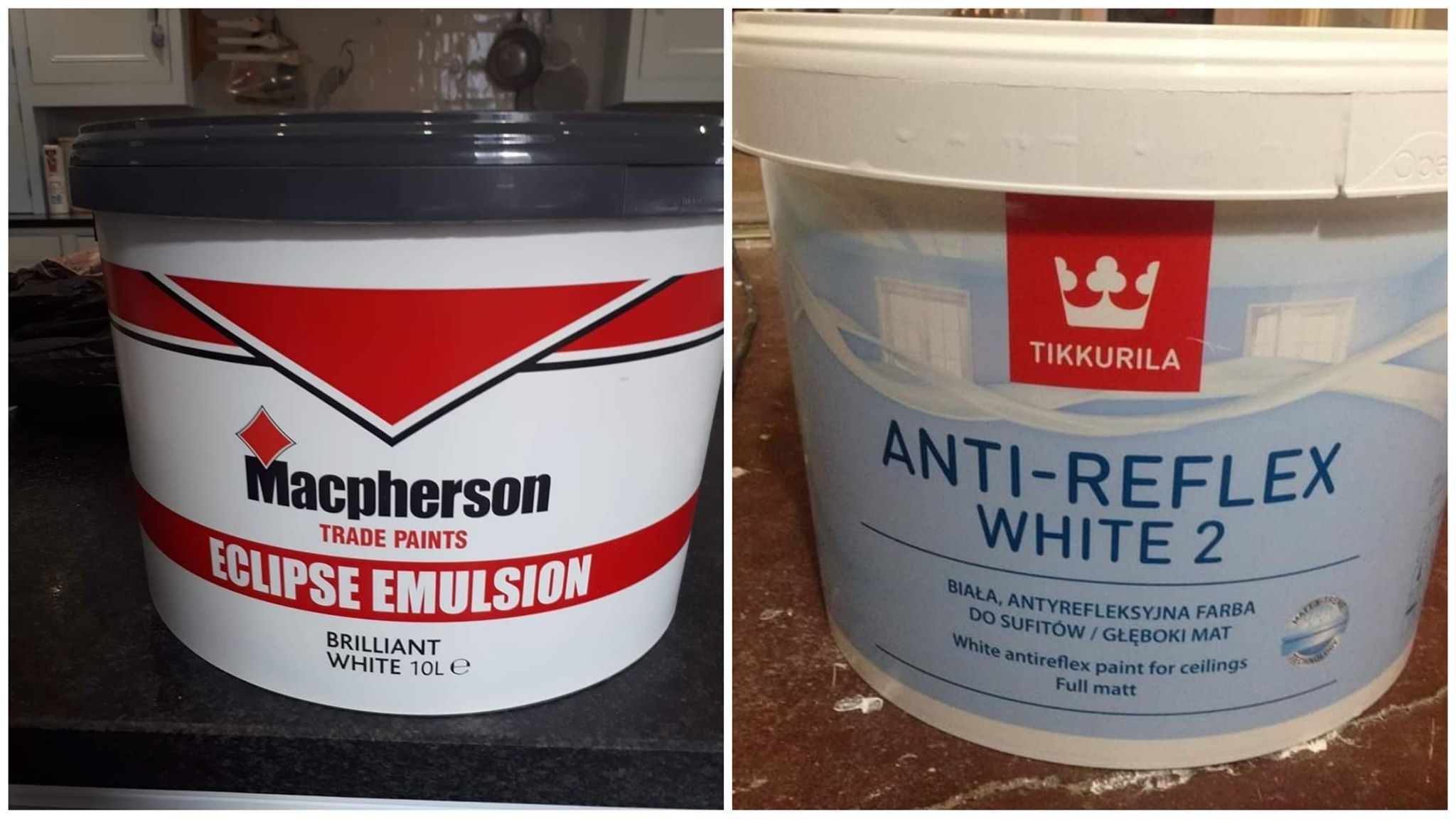 Professional decorator Mike Gregory gives a full and honest comparison between Macphersons Eclipse Vs Tikkurila Anti-Reflex. Which is better? 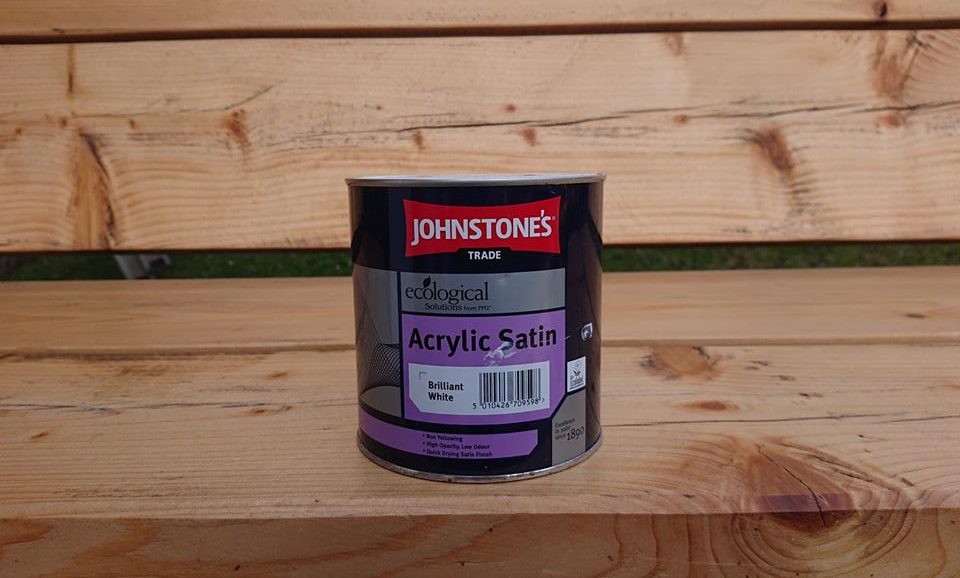 Professional decorator Mike Gregory gives a full review of the Johnstone’s Aqua satin and gloss, but is it even a water based paint?