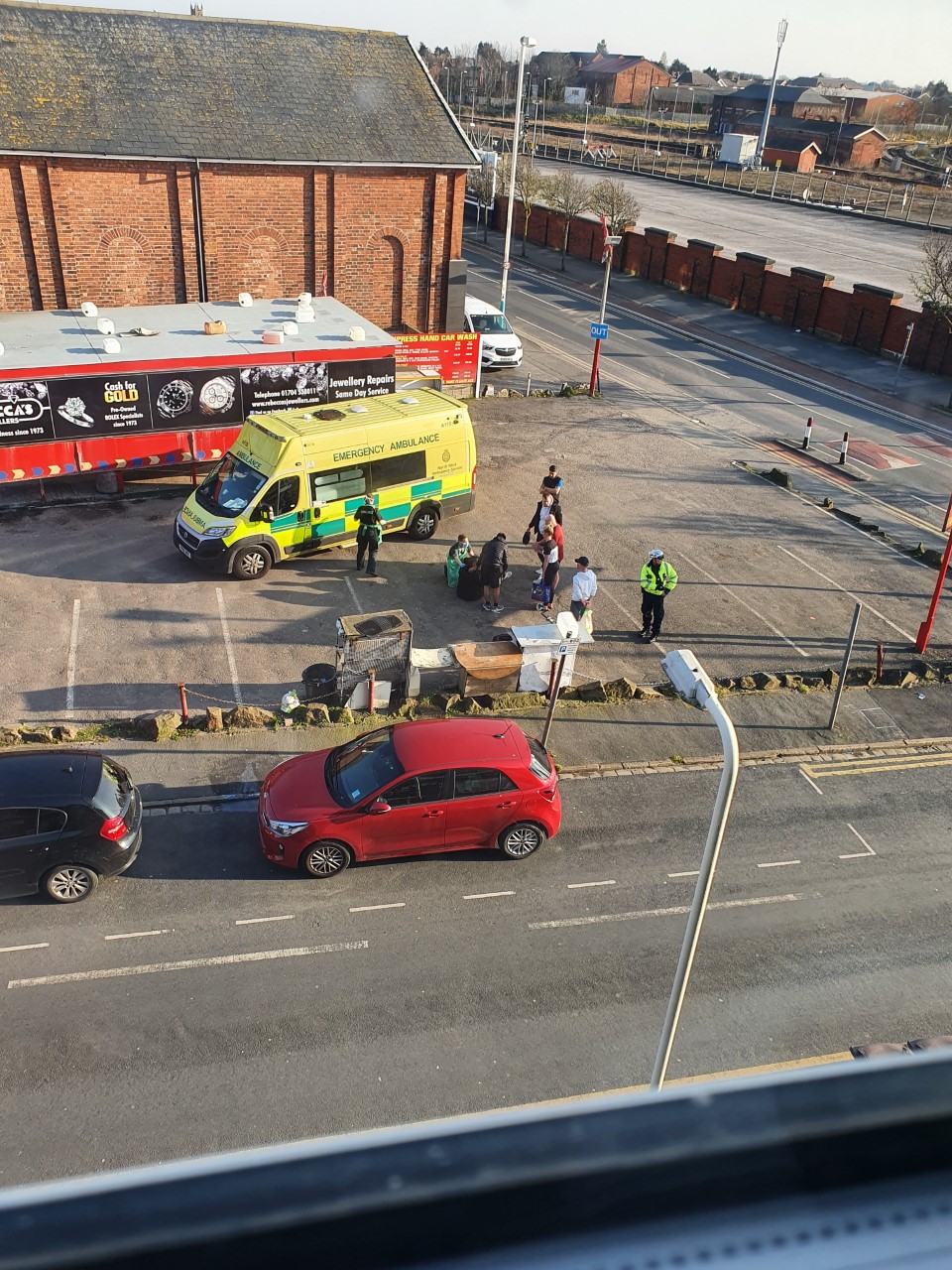 It feels like there is only one thing going on in the world at the moment, Brexit is a distant memory, that one thing of course is Coronavirus.

I sort of knew about it a few weeks ago, I am working on a large building site in Manchester at the moment spraying out a load of apartments, so I have been wrapped up in that. I get there early to avoid the traffic and I have my breakfast in McDonalds that is inside an Asda in Hulme.

I was sat eating my sausage and egg McMuffin (single sausage) and I could see a small queue at the Asda checkout from where I was sat. In their trolley a person seemed to just have toilet rolls, packs and packs of them. Then I noticed that the person behind them was the same.

People are strange I thought.

In actual fact I have started to realise that people are scared. It didn’t bother me at first. “I will be ok” I thought. Then I saw decorators posting saying that they have had work cancelled and people didn’t want them in their homes while this was going on, I saw real fear that they were worried how they were going to pay the bills and feed their families.

Then the pubs closed.

The road to Manchester that Monday was empty. Unbelievable. The site was empty and the few people that where there were milling about outside. The canteen had closed. People were unsure if the site was going to close.

I have been sat at home with my wife and her daughter. We are in lockdown. I am scared if I am honest. I like routine and this is not very routine.

This has been the negative side of what has been going on. The side that the media focus on. Then I noticed something else. I rang my boss who I have I have been working for on this site and at the end of the conversation we both said “Stay safe” to each other. Do you know…..? We meant it too, he did, and I did.

I noticed that at the end of emails, people signed off with “stay safe” and people say it to each other too. The thing is though, it’s not like “have a nice day” people actually mean it, because they are scared.

Bill Hicks (google him) used to have something that he said at the end of his comedy show each night. It was called “Just a ride” and as part of that he said that there were two ways of looking at the world.

The eyes of fear put bigger locks on our doors, buy guns and close yourself off. The eyes of love instead see us all as one.

I think that because we are all in the same boat, we are starting to realise that maybe we should appreciate what we have and each other. I hope so. 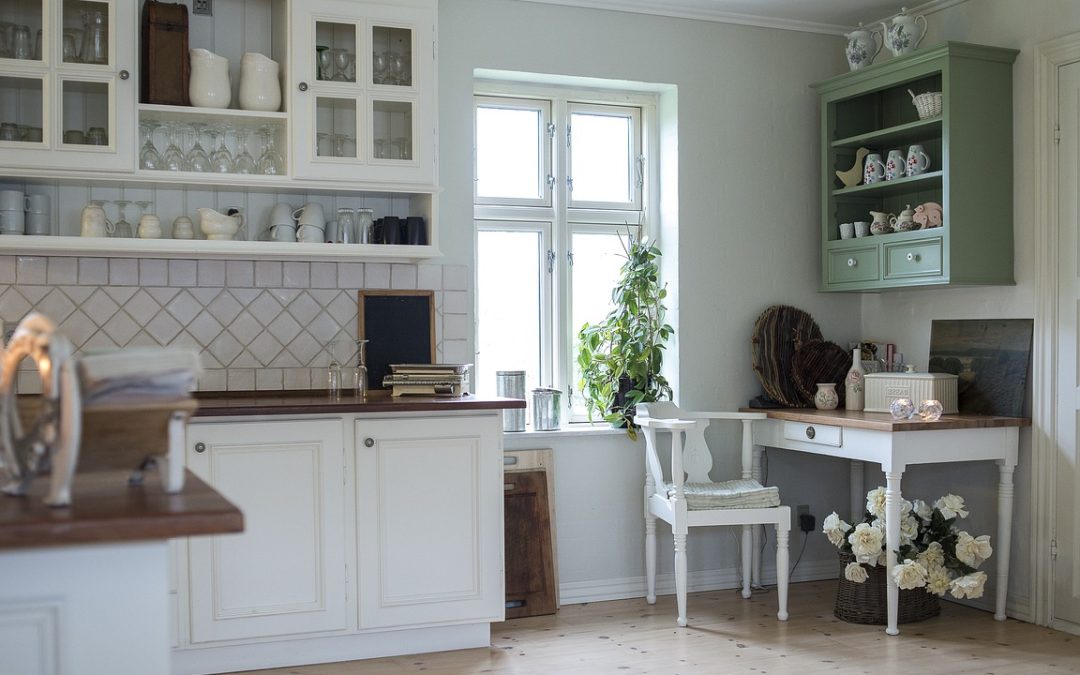 3 Little Finishing Touches That Will Make a Room Look ‘Complete’

Here are 3 little finishing touches that will make a room Look ‘complete’ and turn your house into a loving home for you and your family. 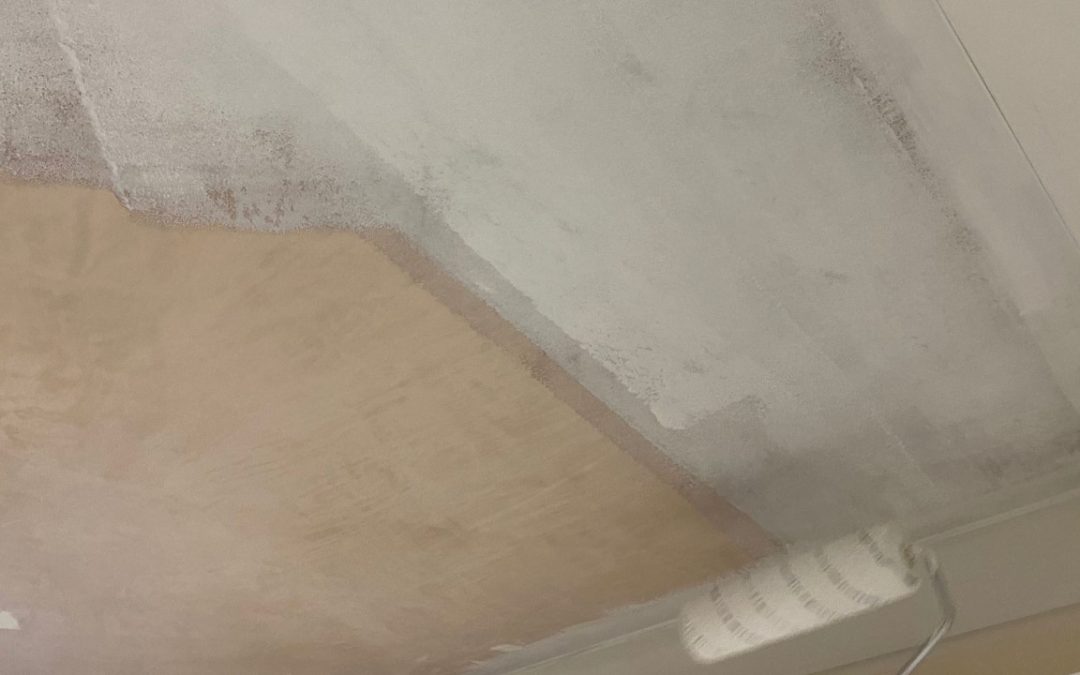 How to Paint Bare Plaster – A Simple Guide

Professional decorator Harriet Stone writes a simple guide on how to paint bare plaster. Follow these steps and you can’t go wrong. 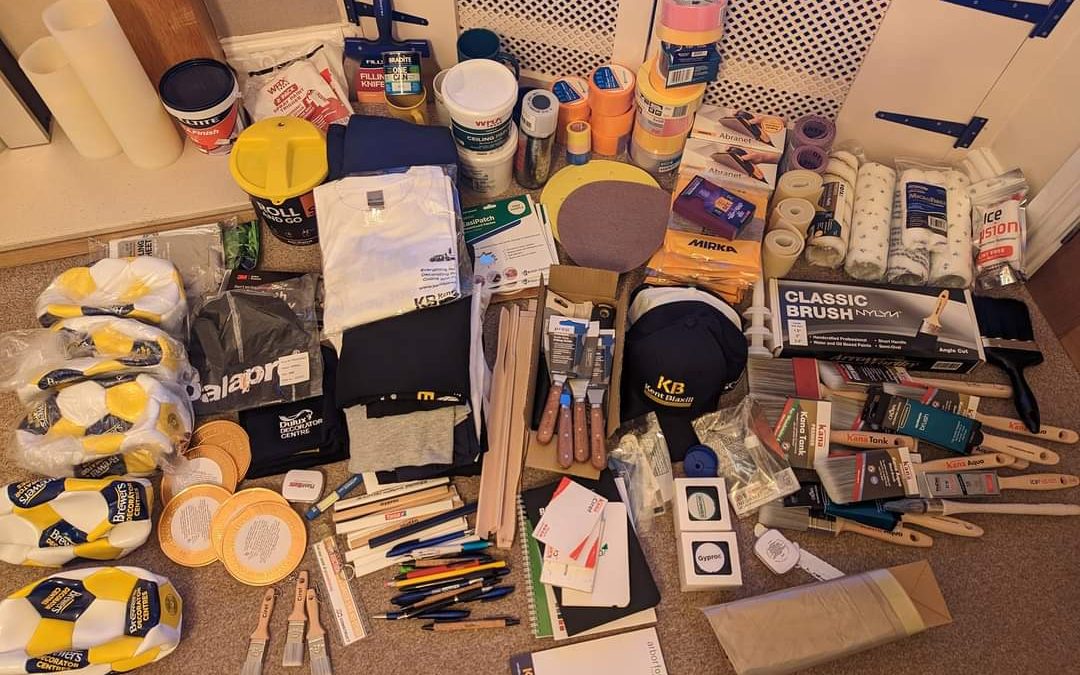 Mike Cupit talks about the National Painting and Decorating Show 2022, after worrying the event was on the decline. It is apparent the show is on steroids!