Rant About a Customer After Pricing Some Work 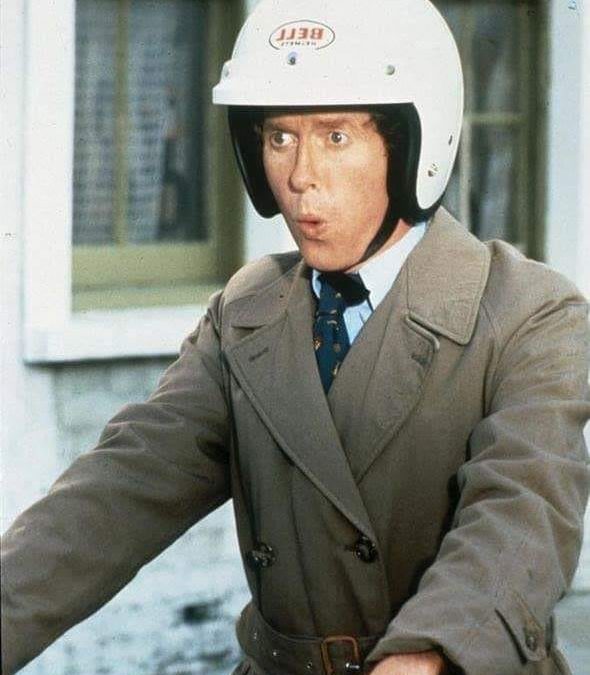 Rant About a Customer !!

Just had a potential customer put the phone down on me after hearing my price to repair and decorate her property. She’s after a one coat chancer if anyone is interested??

She has a property she rents out and the previous tenants have damaged it big time. 8 Rooms including hall, stairs and landing. Pealing wallpaper in some rooms, half the coving has come off throughout the house, mold on the ceilings and reveals, damaged and yellowed woodwork. Louvre wardrobe doors in the bedrooms. The list goes on!!

After telling her in detail the work I would do, she told me she only wants 1 coat on the walls, and she don’t want the ceilings touched. I started to explain why the walls will need more than 1 coat and that I need to paint the ceiling because of the mold. Plus, the new coving and she interrupts and says just tell me the price in the snottiest tone. So, I did, she said forget about it and then the phone went dead.

Waste of about 2 hours of my time after travelling and pricing. When I rang, she informed me she had other quotes so obviously someone who takes no pride will be going in the to tosh it up for £50 a room. She also wants to keep the carpets. She can wave goodbye to them if she’s going cheap. Gets what she deserves with them manners.

Rant About a Customer by Danny Farrant- For more guff like this, check out the Decorators Forum on Facebook

Rant About a Customer