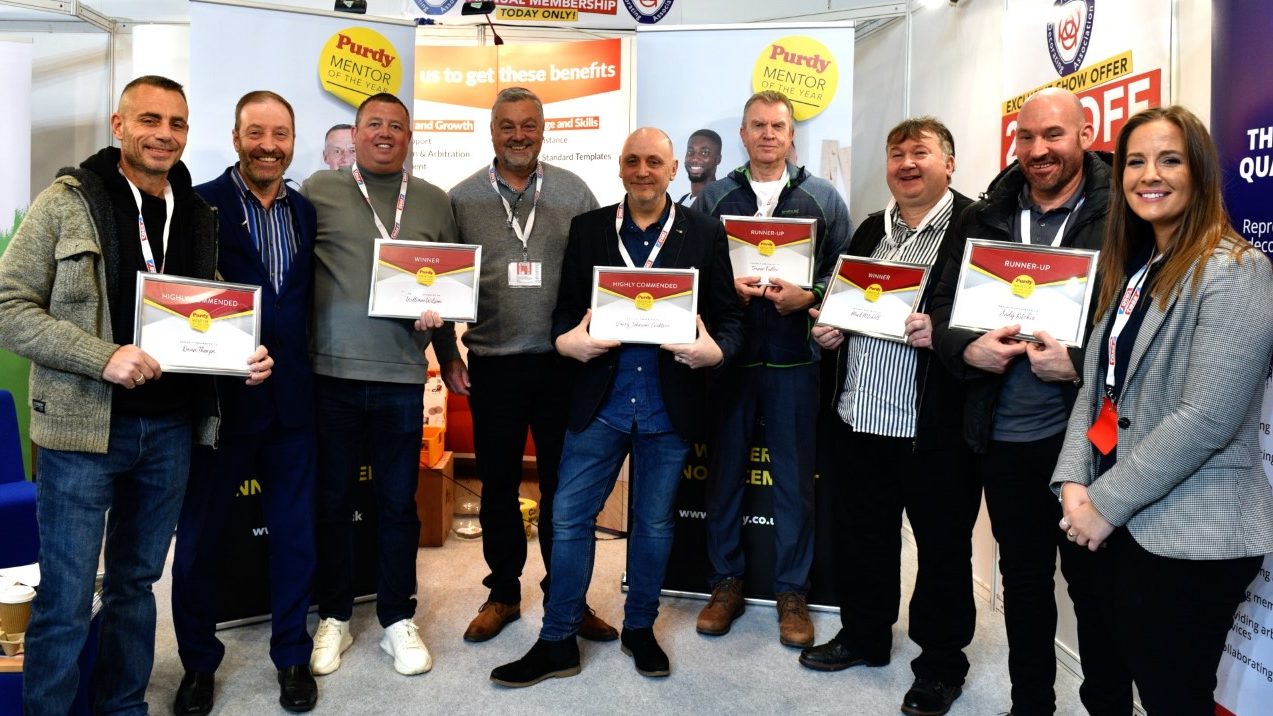 Purdy’s Mentor of the Year competition is in its 2nd year. It gives apprentices and those learning the trade, the chance to thank the people that are having a positive influence on them and their learning. This year once again saw a high calibre of entries and judges Phil Warwick of CITB, Neil Ogilvie of the PDA and Rob Davies of Purdy felt that the two winners had gone above and beyond to instil their skills and knowledge in the next generation of professional painters and decorators.

After being a runner-up in last year’s awards, this year, Mark was nominated an impressive eight times. He was nominated for his commitment and passion to ensuring his students strive to always achieve the highest level of workmanship and is incredibly proud when he sees students go through college and then set up their own businesses.

Mark commented. “Most painters and decorators are in their 50s or 60s; if we don’t mentor the next generations and pass our knowledge on to them, the industry will suffer. With Mentor of the Year, Purdy has recognised this. I am incredibly proud to have won Mentor of the Year this year and so pleased to be able to donate the prize money to Prostate Cancer UK, in memory of my friend and colleague Alan Duncan who passed away in 2019, after battling prostate cancer for a number of years and is sorely missed”.

Nominated by Paul Wilson, William was instrumental in helping Paul have the skills and confidence to start venturing out by himself after a difficult year. William said, “I was so pleased just to be nominated but to actually win has been incredibly humbling. Younger people and apprentices need someone to look up to and they need to be taught properly. I want to make sure that they are never worried to ask questions.”

Nominated by his son Mark Fuller, he has been a huge influence in Mark’s career instilling the importance of always going above and beyond for customers. Mark is very thankful for the opportunity his Dad has provided him with. Trevor commented, “I’d like to thank Purdy for a fantastic day and for the award, which is indeed a great honour. To be recognised as a mentor on behalf of Purdy is a privilege. It’s also reassuring to know that there’s an organisation to encourage the next generation of painter decorators”.

This year’s entries were of such a high standard that Purdy introduced two Highly Commended certificates. These were awarded to Garry Johnson-Crabtree of Leeds College of Building in the lecturer category and Dean Thorpe of D&K Decorating in the professional decorator category.

Rob Davies at Purdy said: “The 2nd year of Purdy Mentor of the Year has been a great success! The entries were of such a high standard, and it is great to see how the next generation of Painters & Decorators are being mentored in terms of the skills of knowledge. We would like to say a huge congratulations to the winners, runners-up and the highly commended and a big thank you to everyone involved.

To find out more about Purdy visit: www.purdy.co.uk 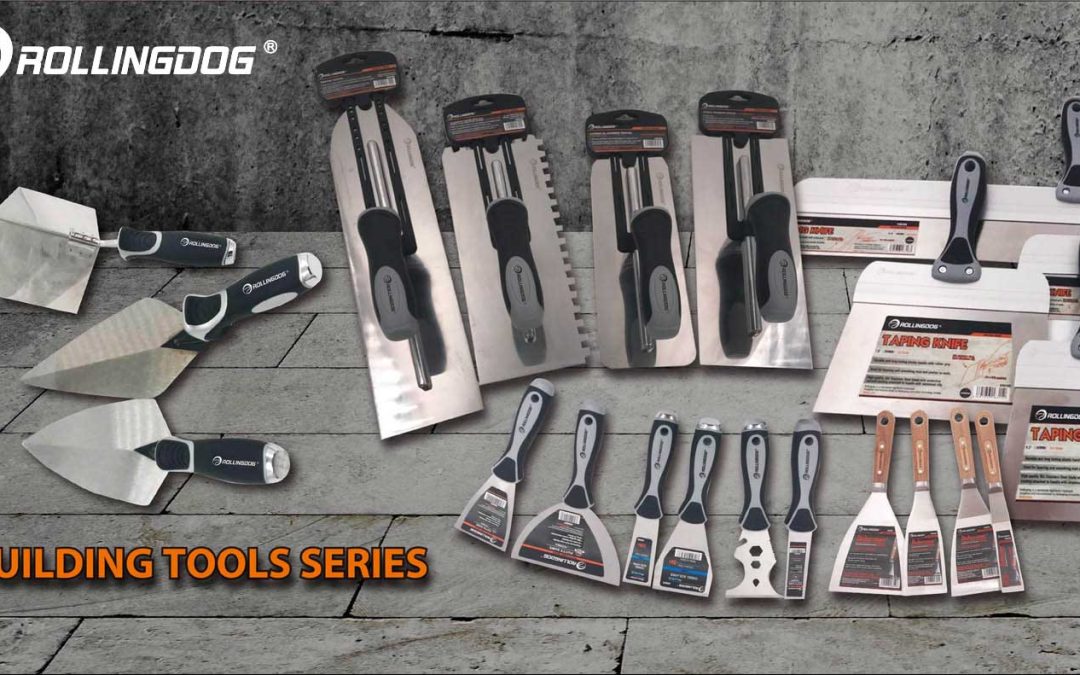 ROLLINGDOG has several lines of putty and taping knives from entry level to professional. All of which make wall repair easier when decorating. 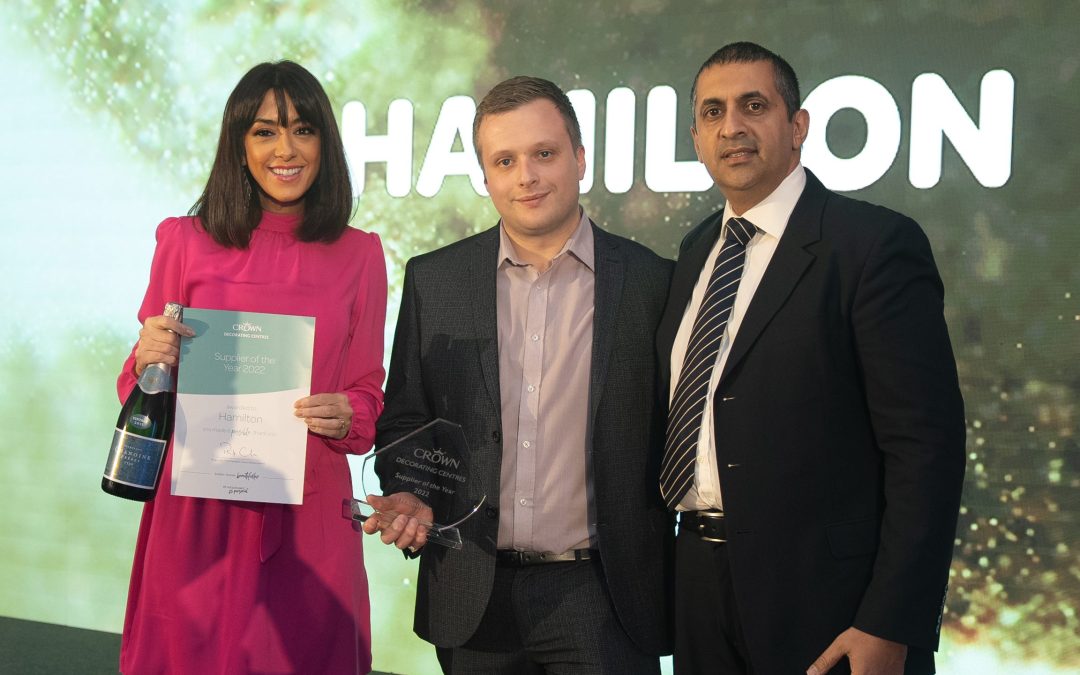 Hamilton Scoops Supplier of the Year 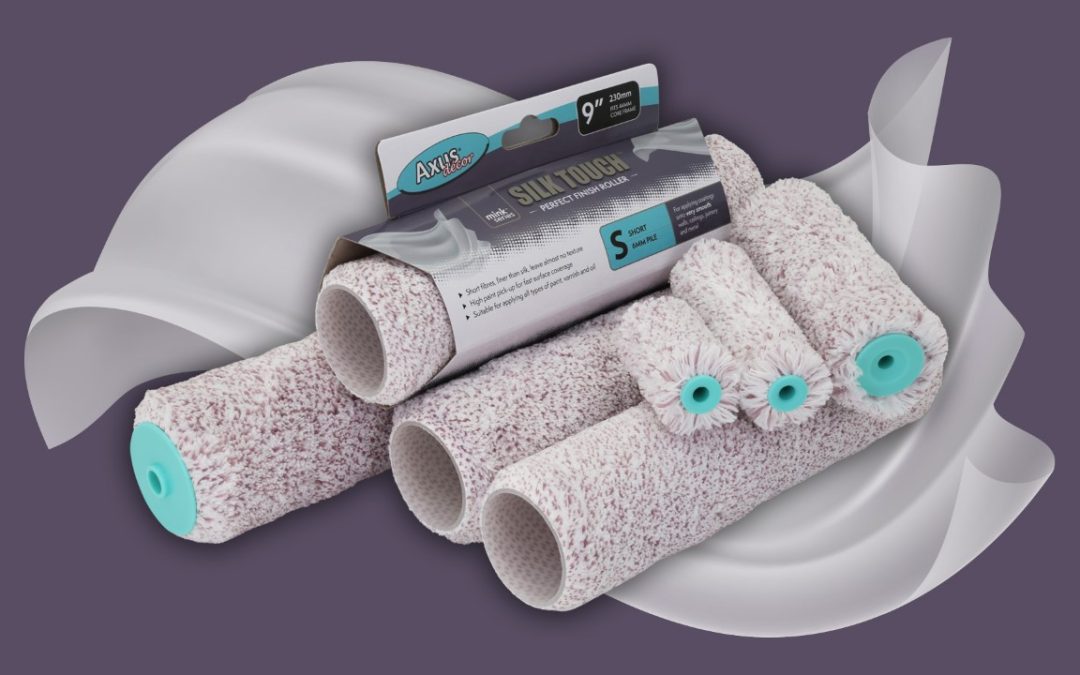 Introducing the NEW Silk Touch microfibre paint roller from Axus, which is not just another run-of-the-mill decorating tool.