This was Creative Chic’s largest kitchen respray to date in a large house in an idyllic setting in the county of South Gloucesteshire.

This mammoth 10 year old kitchen consisted of 52 doors and drawer fronts made up of Tulipwood and MDF. It had been previously hand painted quite badly when the kitchen was originally fitted.

My customer had already had two quotes before Creative Chic. Both were accepted only to be turned down by the contractor at the last minute. They were not confident about completing the task in hand. The colours chosen were farrow and Ball Pointing for the main kitchen cabinetry and Farrow and Ball Rectory Red for the island. These are fabulous colours and will give a striking new colour scheme to this huge kitchen.

All the doors and drawer fronts were removed and returned to my workshop. All existing paint was stripped back with state-of-the-art dustless sanding equipment then prepped, primed, undercoated and re-sprayed front and back.

The fixed items, frames and panels were completed in situ. The hob and the beautiful large red aga all had to be masked. All immediate areas had to be covered before spraying commenced. This took a total of five very long days but all the hard work was worth it.

All that was left was the clear up and to give a good clean down of any residual dust. A beautiful bunch of flowers was bought ready for the final photo shoot.

My customers were away on holiday when the in situ work commenced. The kitchen was finished in time for their arrival home.

My customers arrived home from their holiday and were over the moon.

This process of re-spraying the kitchen has saved them a fortune instead of having a new kitchen fitted.

This was the email from the client:

To whom it may concern

We have a large handpainted bespoke kitchen and Aga which was fitted some 10 years ago. Although it has lasted well it was looking a little tired. Last year a friend with a similar kitchen had it repainted – and we engaged the same guy to do ours. Unfortunately, he proved unreliable and we were left in limbo.

We were subsequently recommended to Lindsay by a guy who has has worked for us for a number of years painting internally and externally but not willing to put his hand up to repaint our kitchen. After a pleasant initial meeting Lindsay repainted a door in a new colour and we decided to repaint our large island in a colour to match the Aga ( red) and redo the rest in a light cream similar to the original.

Her enthusiasm and commitment over several weeks preparation involving the removal of all doors and drawer fronts, and attention to detail was first rate. The finished kitchen is really a thing to behold – as good if not better than new – we are very pleased with the result and all of her hard work. Timing and quotation all according to plan.

I am happy to recommend any potential clients considering using her and to see in the flesh our finished kitchen, if required.

Take a closer look at this kitchen respray 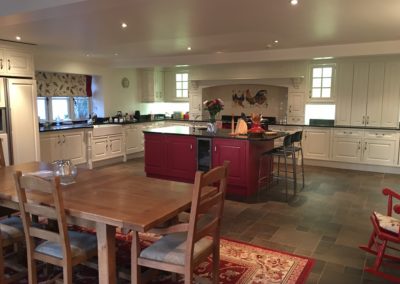 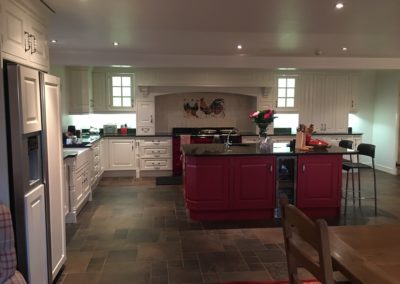 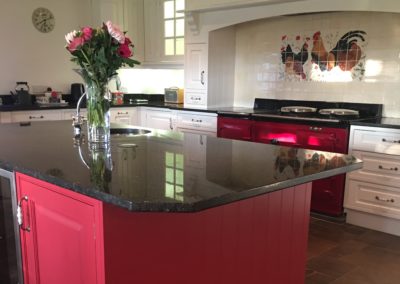 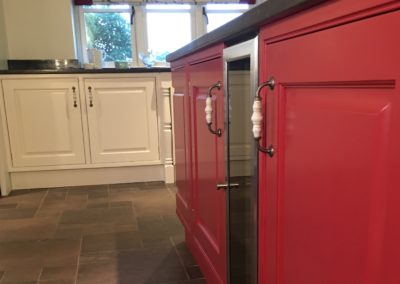 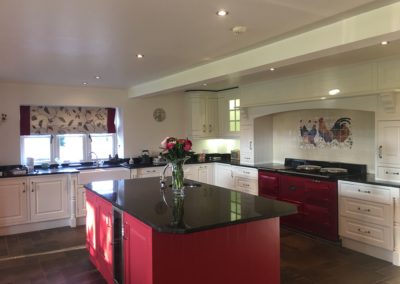 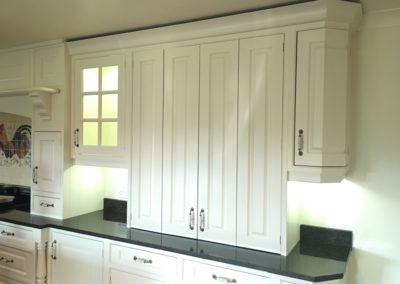 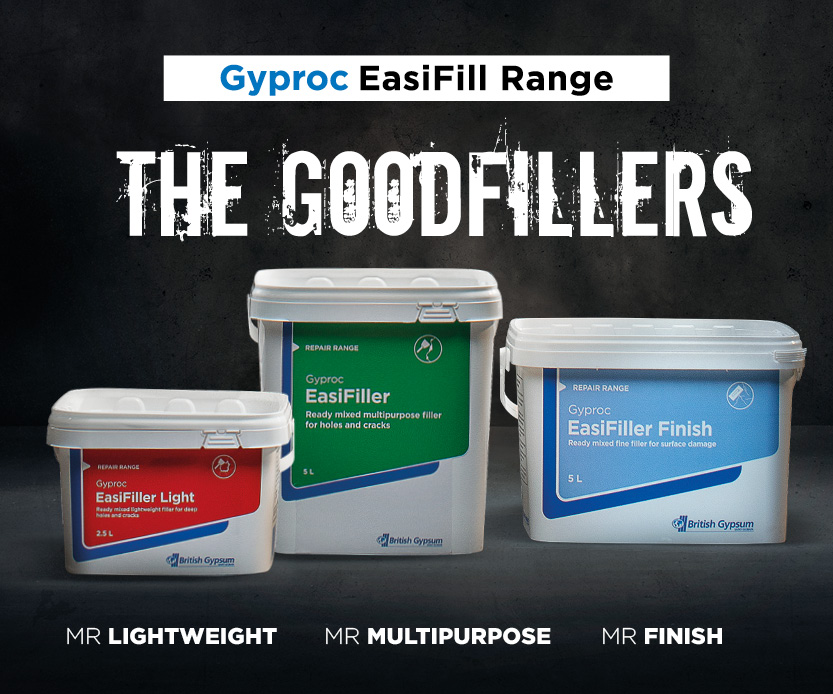 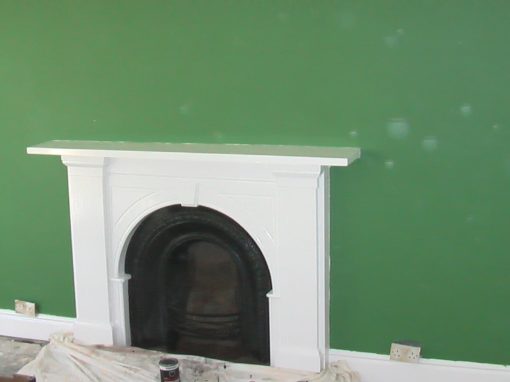 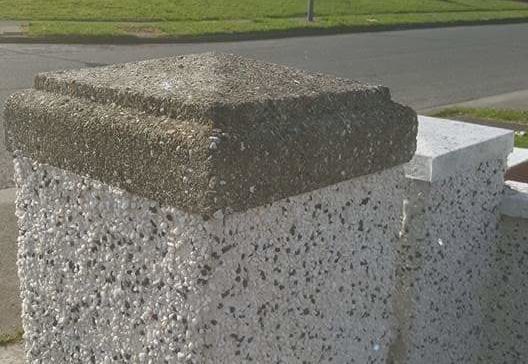 Glitter Walls for outside Projects 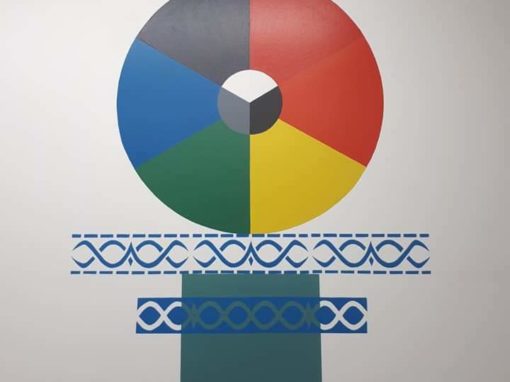 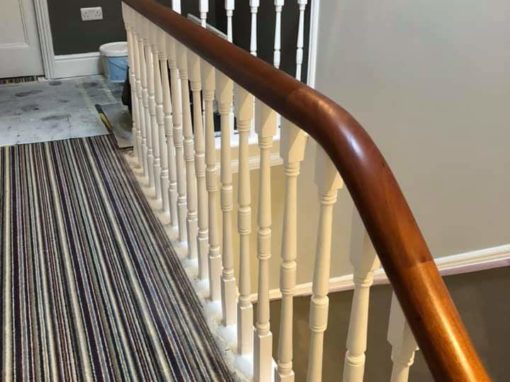 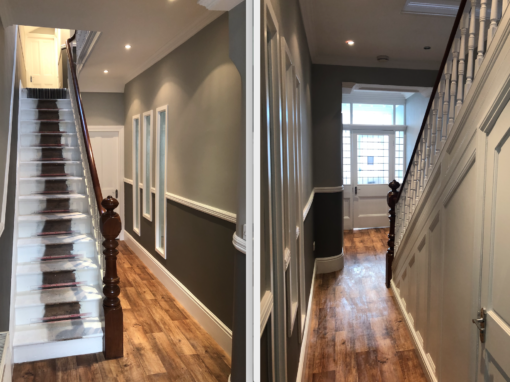 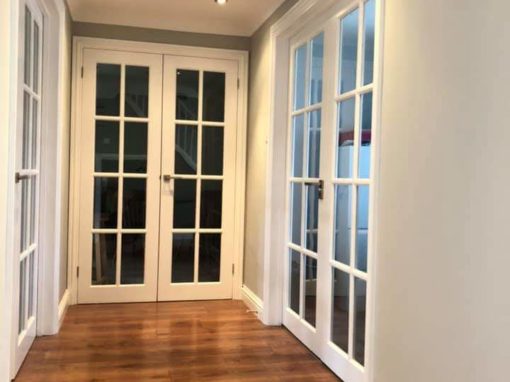 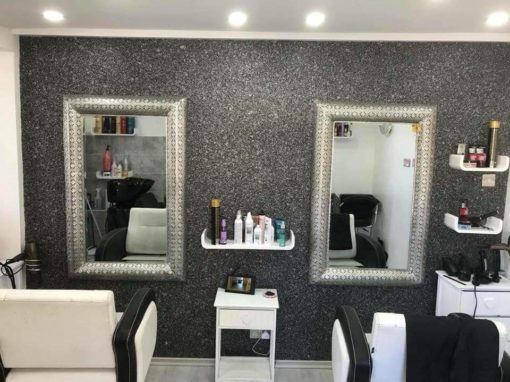 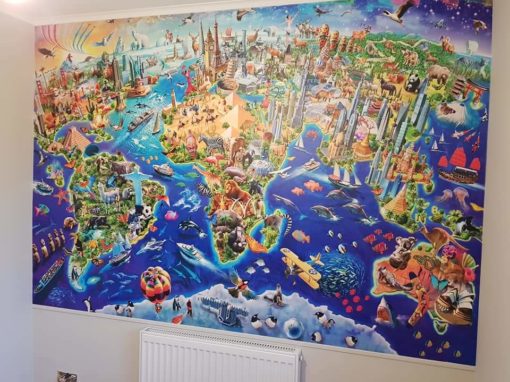 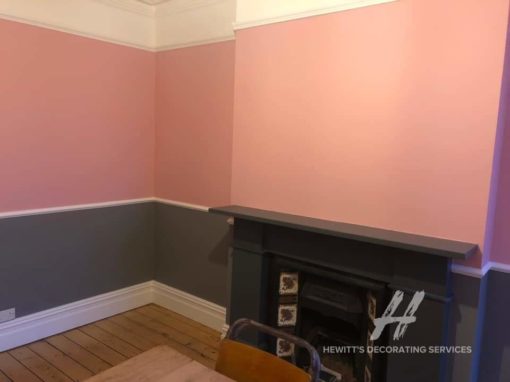 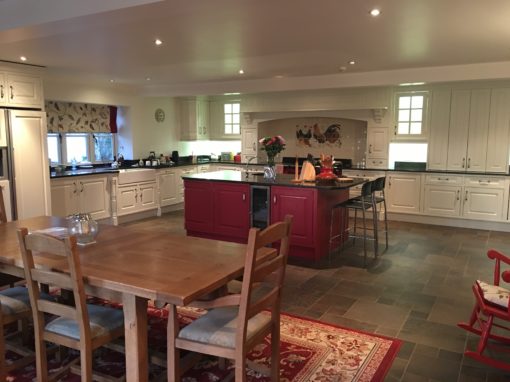 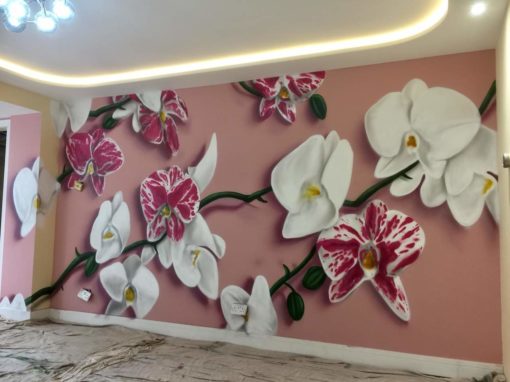 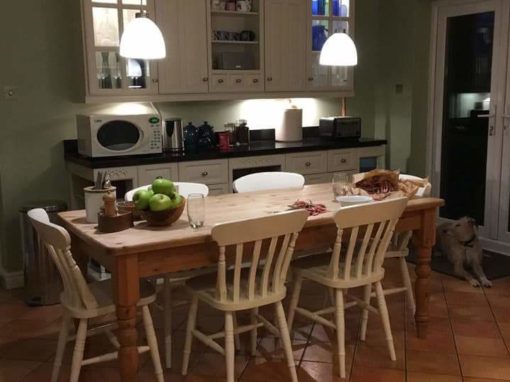 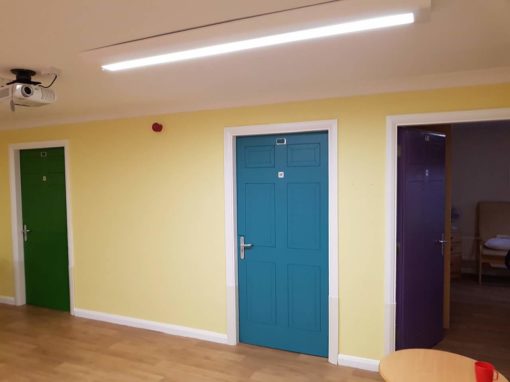 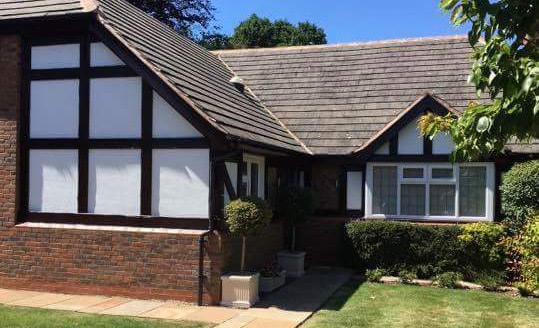 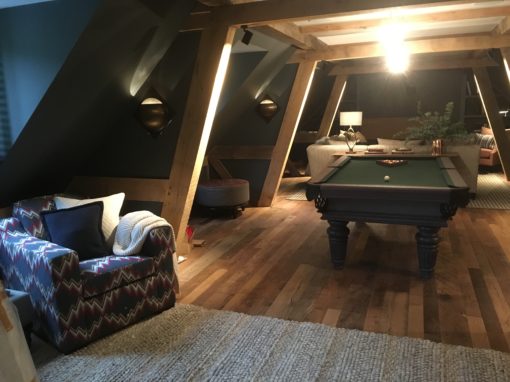 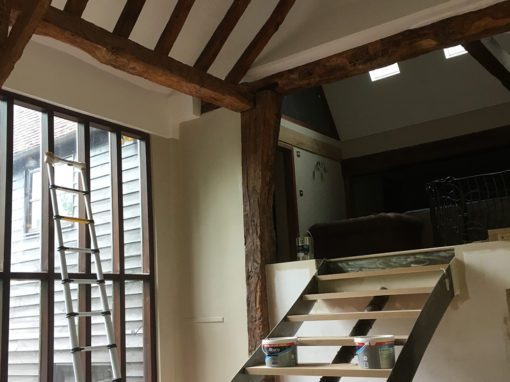 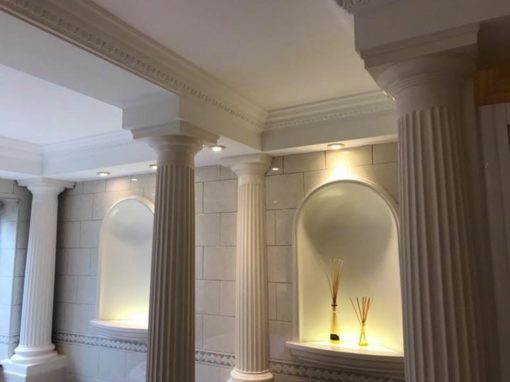 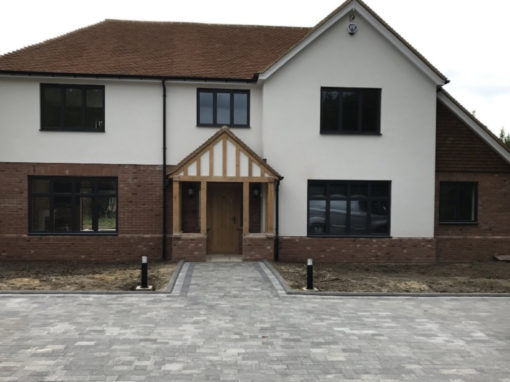 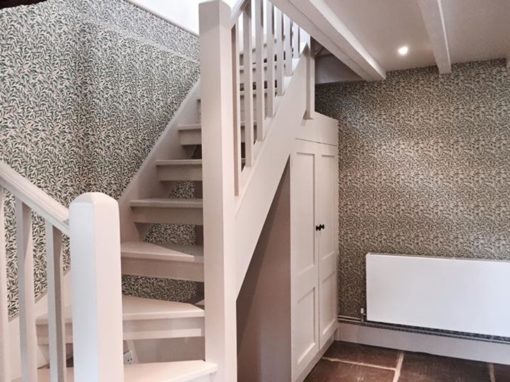 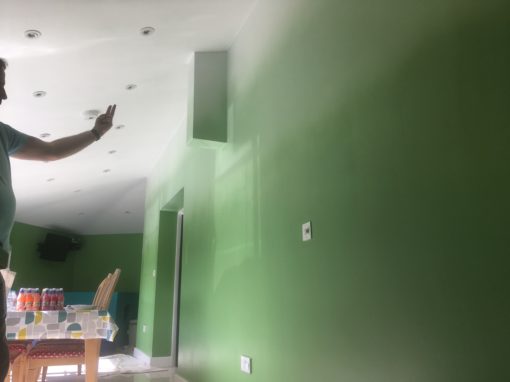 If you’d like us to keep you up to date please sign up for our email alerts. You can unsubscribe at any time.