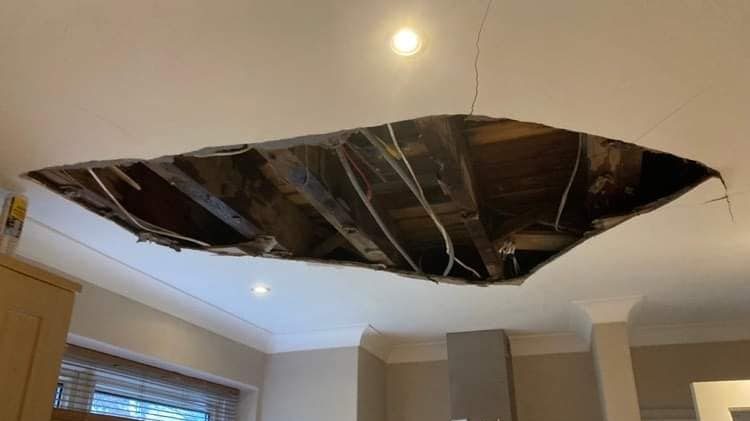 I have a question; Is it a decorator’s job to fix bad work caused by other trades? If a homeowner gets a plasterer in to get their walls nice and smooth, is it a decorator’s responsibility to make those walls look nice and smooth? Of if a joiner is paid to tidy-up the woodwork in a house, is it down to the decorator to fix it to the wall before they can paint?

A builder said I had it in for him after I told my customer that his work was no good. His excuses were-

“It’s the decorators’ job to fill the door frames where the wood is bowed.”

“It’s the decorators’ job to use half a 20kg bag of filler on new plastered walls.

“It’s the decorators’ job to silicone around the sink, toilet, shower and tiles.

Is it also the decorators’ job to fix the leak in the shower and fix the kitchen ceiling? 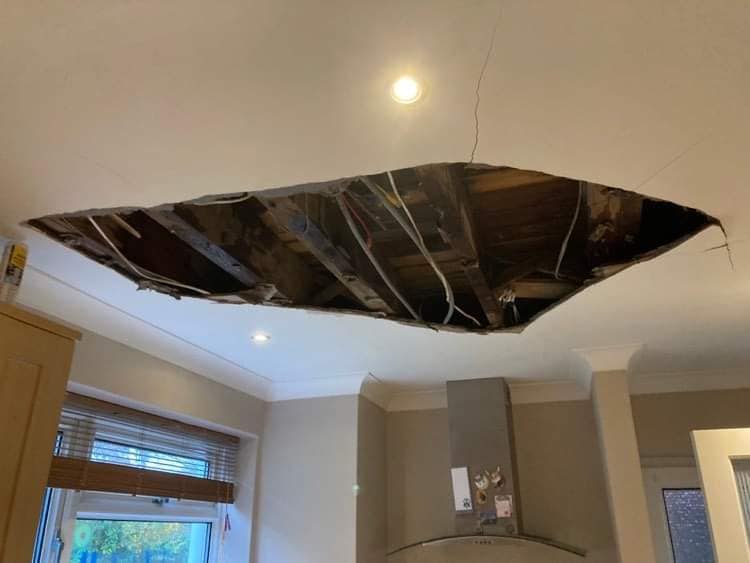 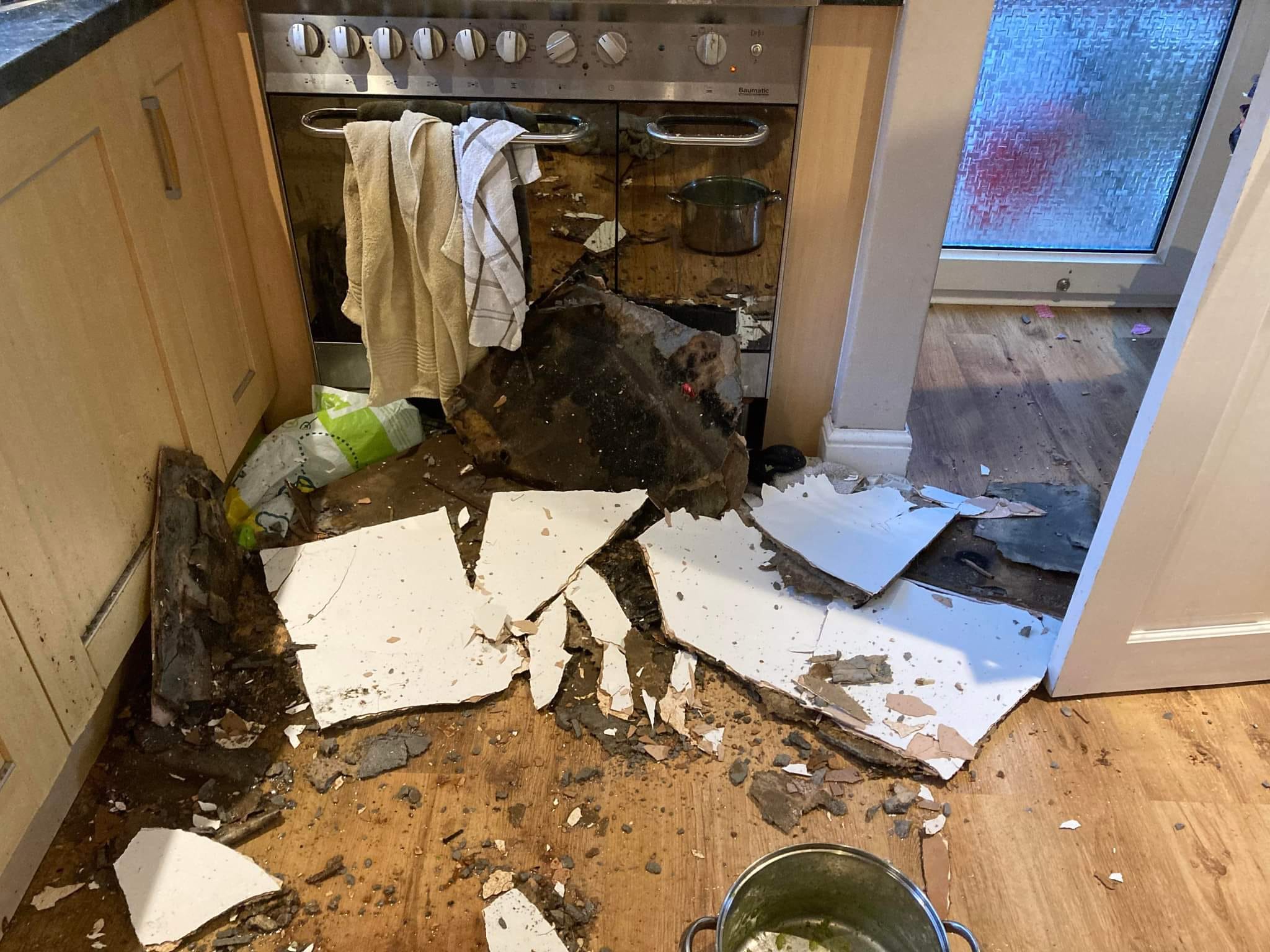 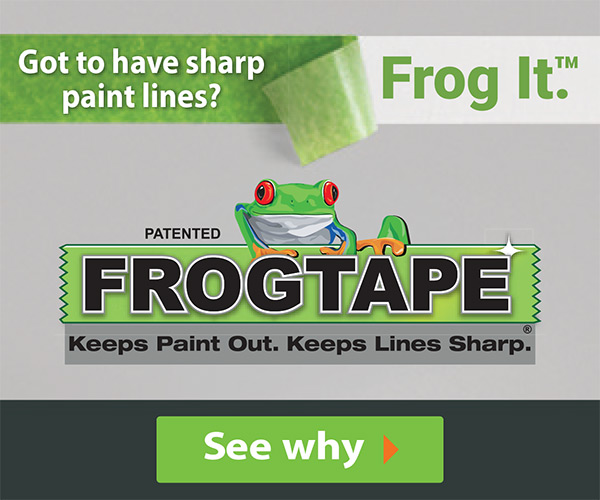 Trades are always leaving work for the “decorators to sort”, it’s out of order really. The homeowner doesn’t know which trade is supposed to do which tasks. Nor does the homeowner know the difference between good and bad plastering.

All the builder wants to do is come in, do the bare minimum, get paid and get out, leaving us to make their work look something like finished.

Well one thing is for sure, I don’t think he’s going to be able to blag his way out of this one!! It’s certainly not a decorators’ job to re-board and skim a ceiling after a leak. I just hope Daniel hasn’t lost any money with all the faffing around that came with this job.

It sounds like the client has had a nightmare with the builder too!! I hope it all gets resolved and the room can be used again soon. 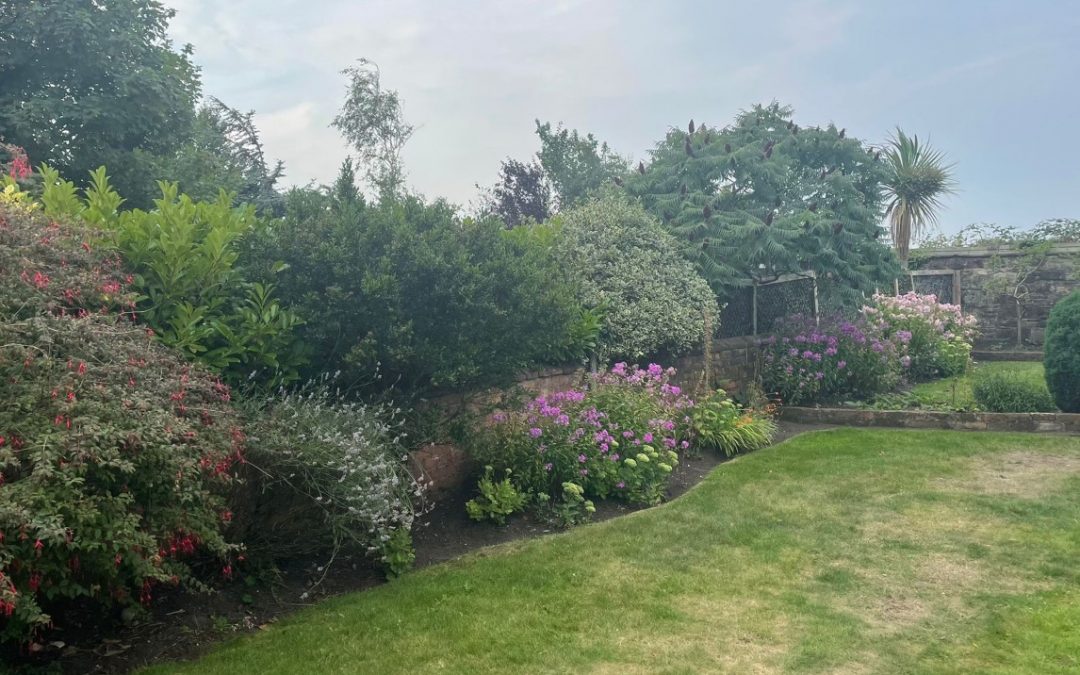 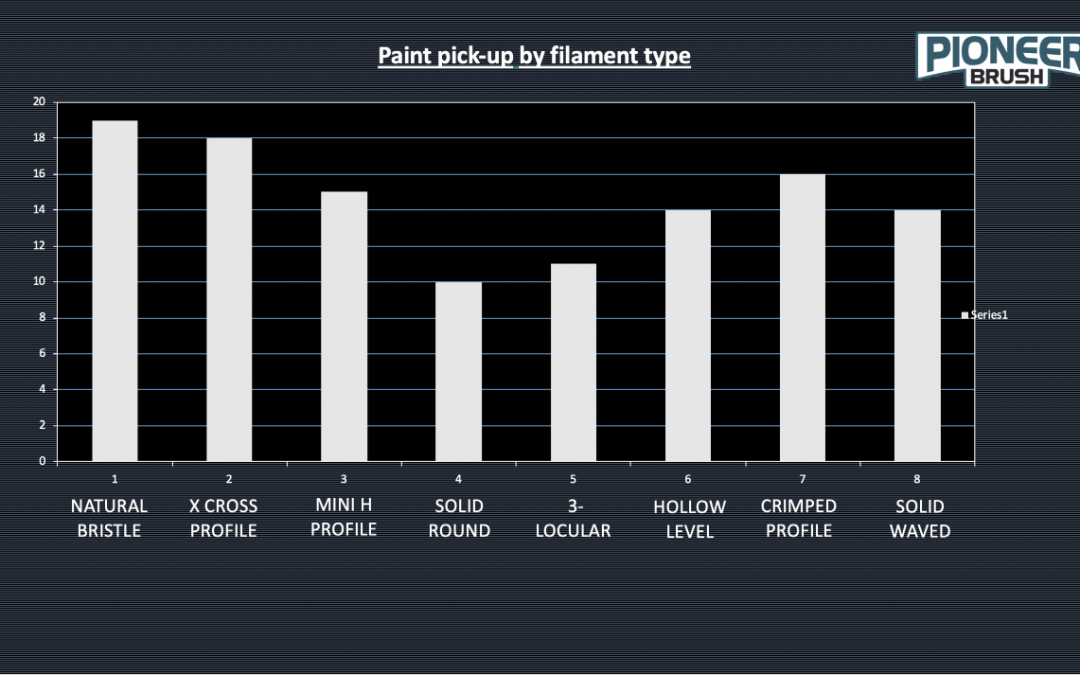 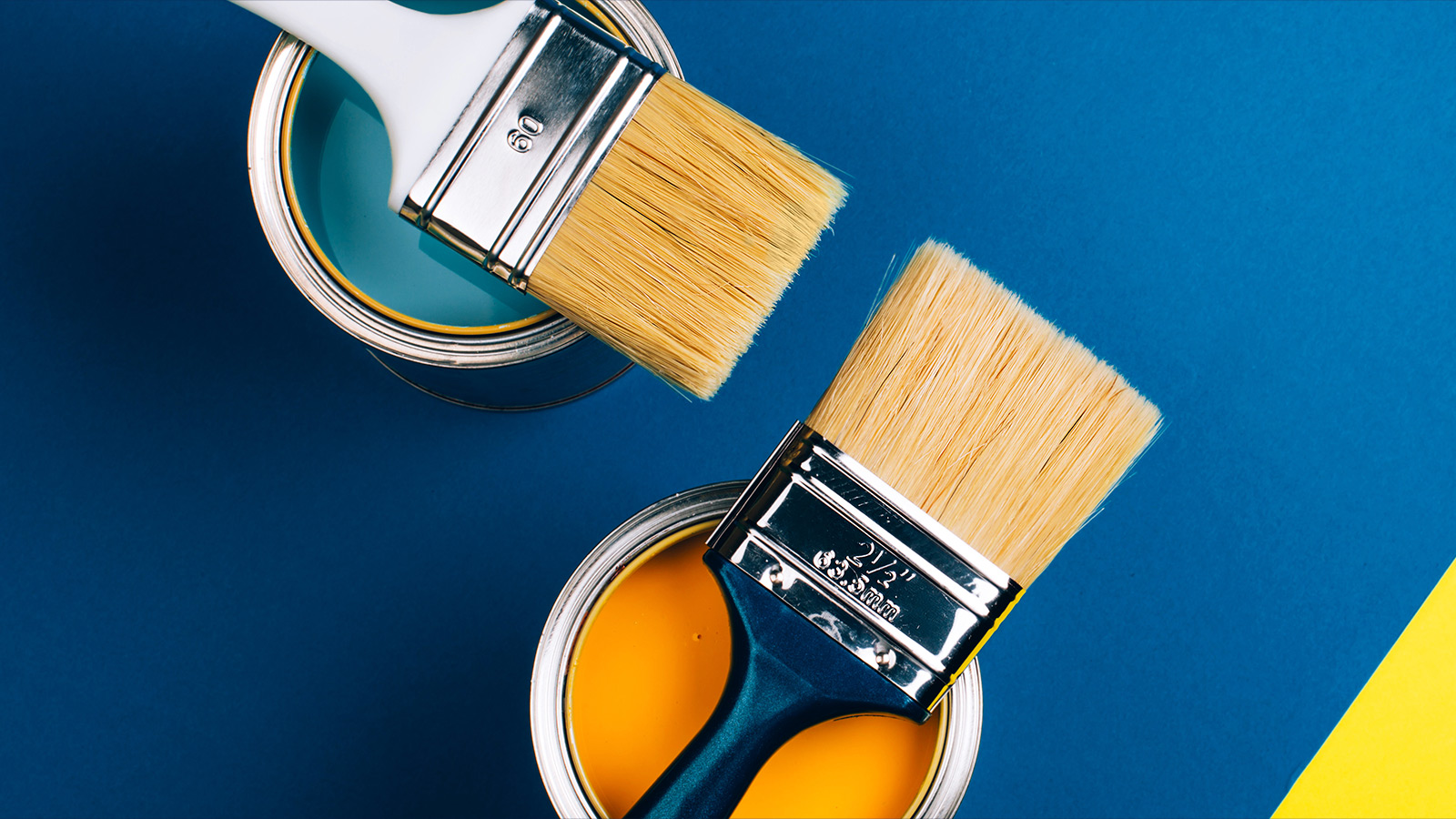