A mate of mine called me up the other to say a friend of his had had a decorator do his lounge but ended up sacking him off due to bad workmanship. So, I was asked if I’d fix this botched job.

I couldn’t believe what I saw. £300 this joker charged, and he’d done the whole room in 5hours! 😡 the client was extremely upset.

I don’t normally like the ‘name and shame’ posts and luckily, I have no idea who made this mess.

I was shocked when I saw this. Apparently the “decorator” had used cheap masking tape everywhere! No cutting in at all.

I’ll be going in during the week to sort it out. I felt really bad having to charge him again to sort it out. Look at some of these pictures!! I can’t believe any professional would leave a job like this!! There is more like thins on the Decorators Forum!! 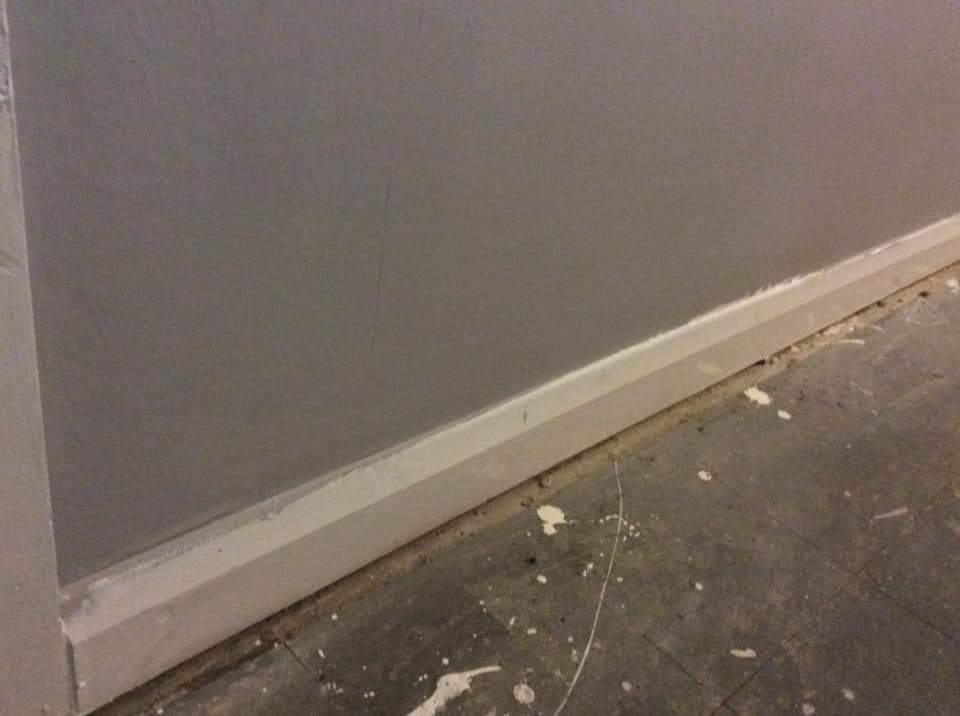 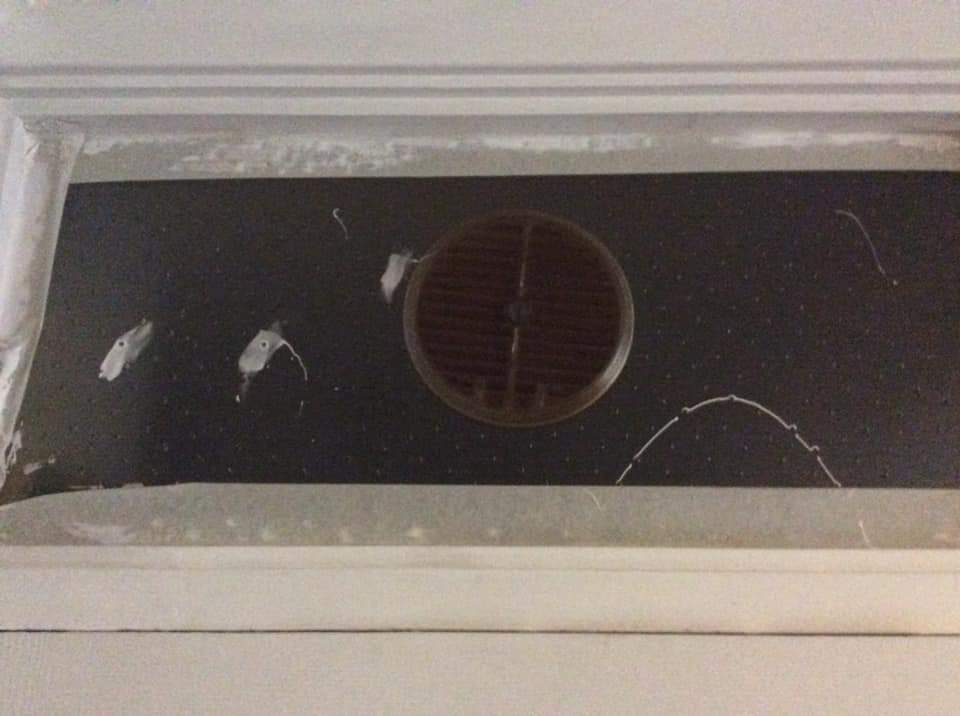 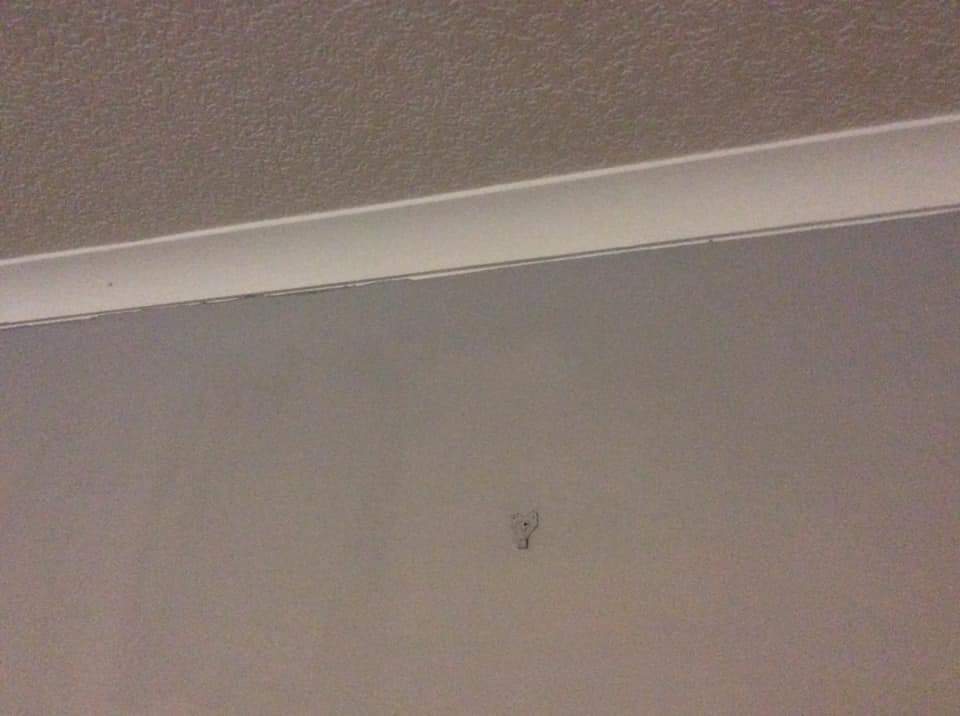 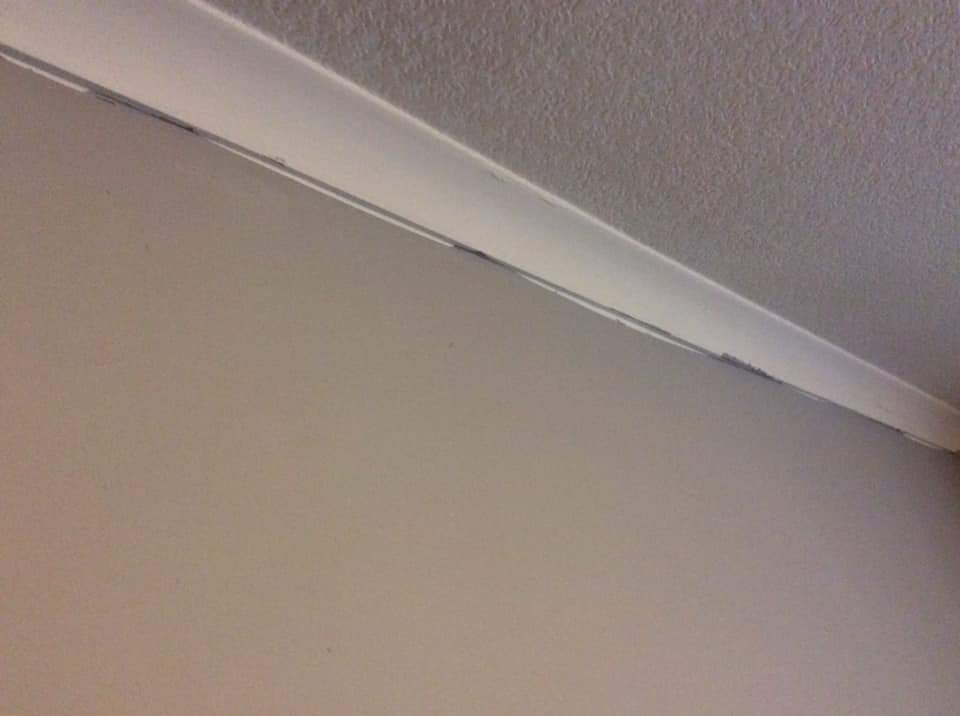 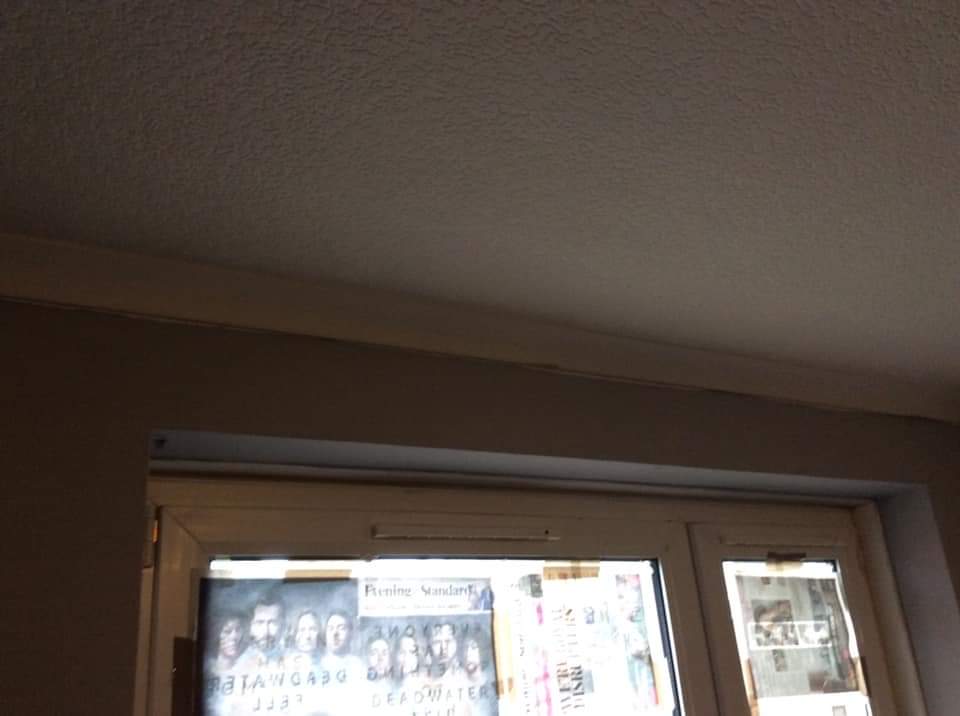 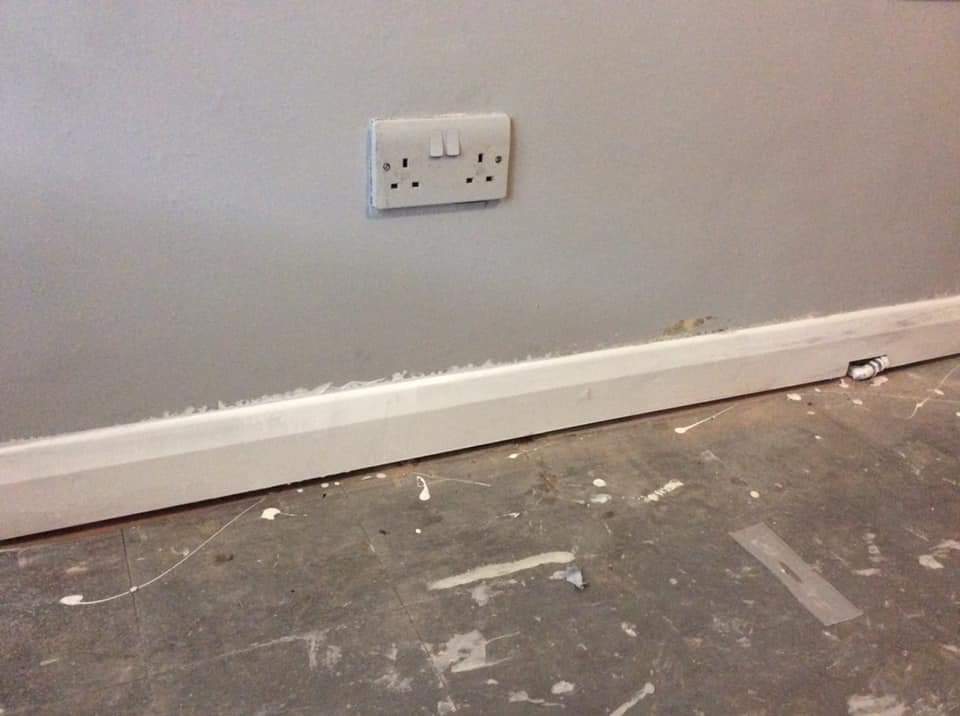