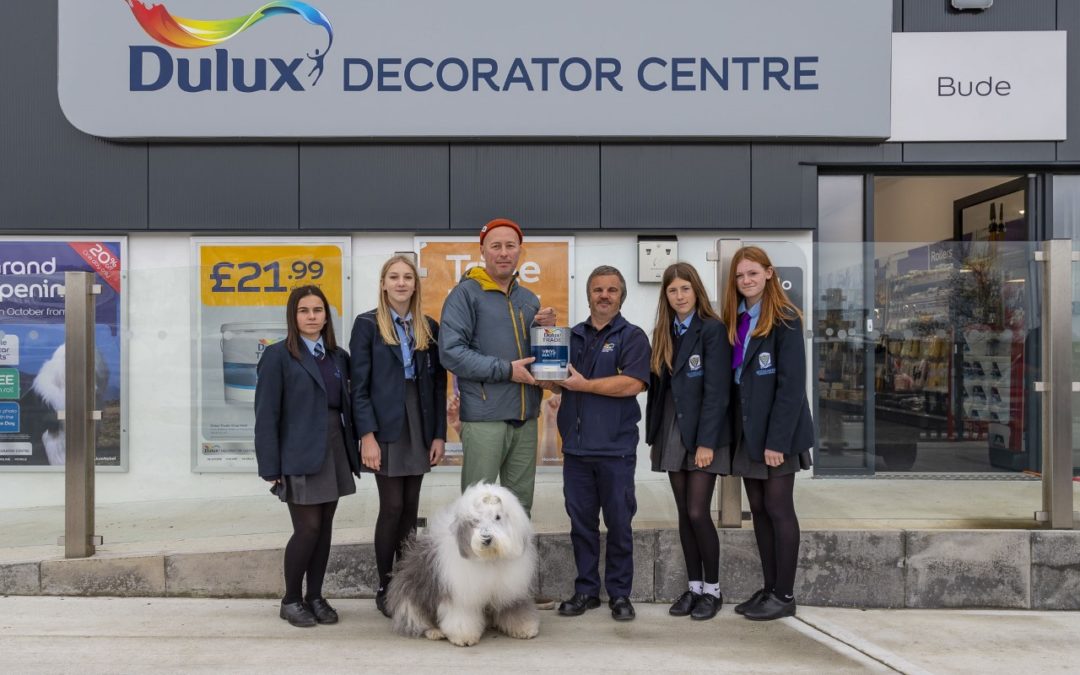 Garden therapy sites in Birmingham, outdoor play areas in London and beach huts in Brighton have all been transformed using the power of colour as part of a year-long programme of charity initiatives by Dulux Decorator Centre.

Teams from stores across the UK have worked with 20 different schemes – one for every new or refurbished decorator centre in 2019 – investing more than £10k and many more man hours to make a difference to the local communities they serve.

Now, with more than 230 stores nationwide, Dulux Decorator Centre is preparing to embark on its biggest charitable initiative yet in 2020 as the business brings colour to people’s lives as part of its 125-year anniversary celebrations.

Managing Director John Henderson said: “The many teams who work within the Dulux Decorator Centre family have made a real difference to the charities we’ve worked with in the past 12 months. Paint has a transformative effect on how we live our lives and these donations will continue to make spaces more fun and enjoyable for many years to come.

“We opened or refurbished 20 decorator centres in the past 12 months and our 230 store footprint spans from Elgin to Penzance. This fantastic achievement has been down to the hard work and dedication of new and existing Dulux Decorator Centre colleagues.

“We are now in the best position to serve the UK’s decorator community with a store that is centered entirely on their needs.”

Some of the 20 projects completed include: