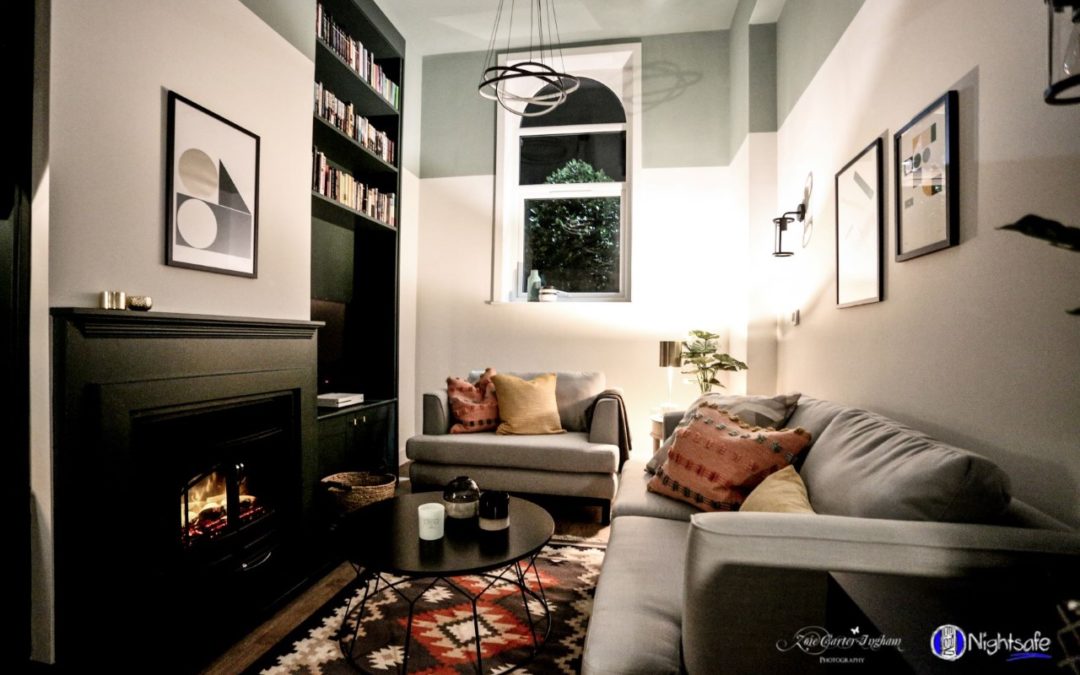 
Crown Paints has once again lent its support to Blackburn-based charity Nightsafe, by donating sundries such as paintbrushes and rollers to a refurb project organised by the BBC’s DIY SOS programme.

The refurb project saw presenter Nick Knowles and his team take over the old St Silas Church in Blackburn and transform it into an accommodation block as part of a special episode of DIY SOS that was broadcast during the BBC’s flagship fundraising show, Children in Need. Hundreds of volunteers took part in the refurbishment, which included installing a special living area, common room, kitchen, and bedrooms with en-suite bathrooms.

Nightsafe, a Blackburn-based charity, provides holistic services to homeless and vulnerable young people aged 16-24 years. Nightsafe offers emergency accommodation and supported housing, and operates a day centre where young people can drop in to relax, take a shower, do laundry, or speak to a counsellor or advisor one-to-one.

Crown’s donation of dozens of paintbrushes, rollers, trays and buckets meant that the decorating works could be finished to a very high standard. This was the second time that Crown Paints had supported the charity through a major refurbishment last year, after Crown Paints volunteers also helped to repaint Nightsafe’s day centre, Platform 5, earlier this year, using paint donated by the manufacturer.

Commenting on the redecoration, Nightsafe’s CEO, Jan Larkin, said: “Nightsafe have a long and well-established relationship with Crown Paints, which has been the most amazing supporter of Nightsafe for a number of years.

“In addition to all the support at Silas’, Crown provided a huge amount of paint and equipment for us to be able to completely redecorate Platform 5, Nightsafe’s Daycentre. Not only this, over the years Crown has supplied gallons of paint that has been used to redecorate our Cornfield Project from top to bottom. Crown’s support has indeed made an amazing difference and brightened our world!”

Josie Cawdry, corporate communications executive said: “At Crown we take our responsibilities to our local community very seriously, and we’re proud to have once again been able to play our part in improving the lives of young people in Blackburn. Nightsafe is a fantastic charity which relies on donations and volunteers to keep it going, and I can’t think of a project more deserving of help from DIY SOS and Children in Need than this.” 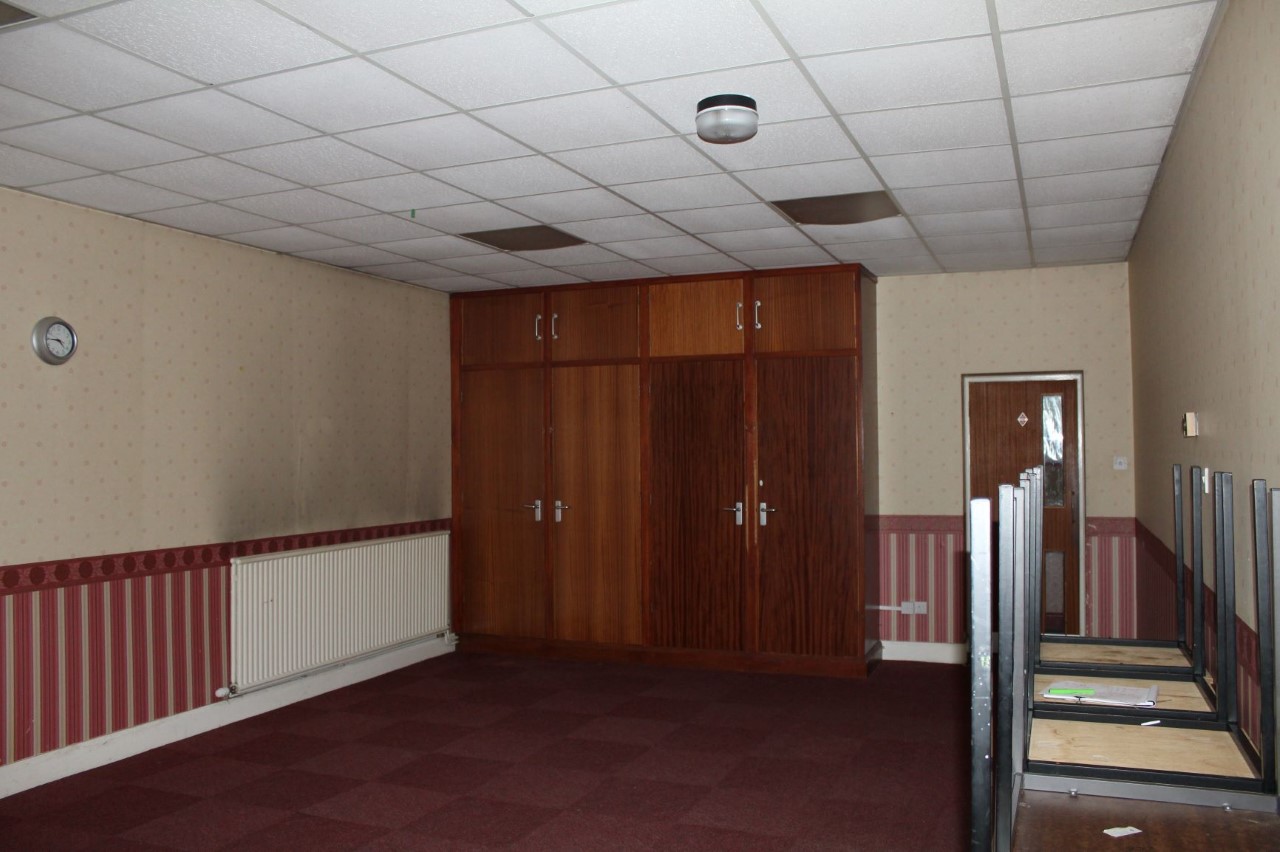 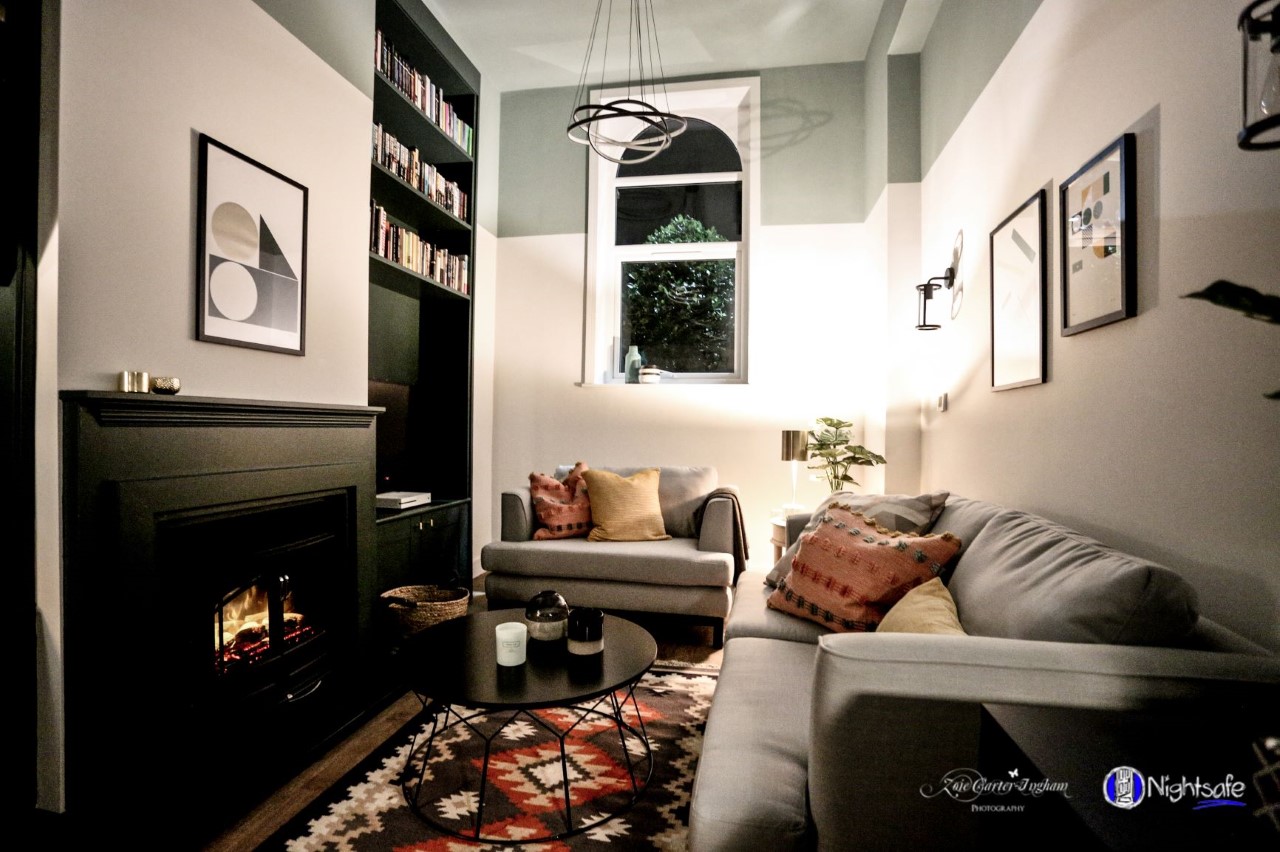 Decorator Pete Wilkinson talks about the uncertain times around the Coronavirus, including how it has affected himself and those around him. Stay safe!

Dealing with the Customer from Hell!!

Professional decorator Darren Webb is dealing with the customer from hell. He’s seriously considering telling the silly cow to do one!!

How to Reassure Your Customers During Coronavirus

Professional tradesman Les Bamber talks about how to reassure your customers during the coronavirus outbreak in a bid to protect your business.

Professional decorator Steve Cutbill went to price a small job and found an absolutely disgraceful standard of plastering. Not good

We love picky clients, but Why?

Do you avoid picky clients, or do you love them as much as we do? As long as you have an understanding of a client’s expectations, you’ll be fine.

Professional decorator Mike Cupit explains when you should use Zinsser Gardz before applying wallpaper to a room. Is it worth it?

Professional decorator Alan Saddler agrees mate’s rates and almost ends up having a fistfight with a customer. Horrible situation to be in!

Professional decorator Andy Scott has a very valuable bit of advice for anyone in business. don’t waste time on paperwork!

Slow Things Down Get More Done

Professional decorator Andy Scott comes up with a peach of an idea! Slow things down get more done. That can’t be right can it?