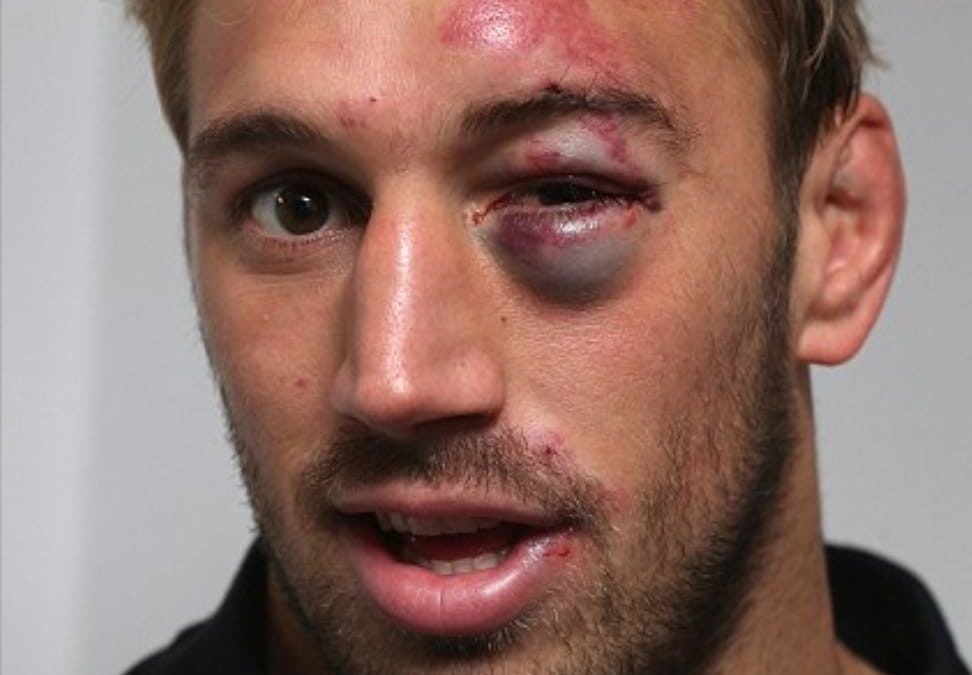 A Fistfight with a Customer!

So, this week I started on a living room for one of my lasses’ friends. This is after she called me a couple of months ago complaining about all the paint on her woodwork being soft two weeks after being applied. I went around, got the Festool out and sanded them down for nothing for her.

Her partner had done the joinery work (not great). He’d also had a go at the painting and went on bare plaster with McPherson’s soft sheen!! She wanted me to redo everything, including a feature wall papered over the chimney breast.

We agreed a reduced rate and I soon got stuck into the work. I opted for Tikkurila intact40 on woodwork and optiva 5 for walls etc. They asked roughly how long things would take so I told them about a week.

Arrived on the Monday and grafted for 10 hours without lunch and the same Tuesday! Woodwork was all primed and painted for the whole downstairs of the house, including a new log store that had appeared and 2 new doors as the husband had smashed the others in a rage when his partner found out he’s been knocking off some local sl*g.

Last night my partner got a message from the wife saying they are gutted at the time it’s taking me to get through the work. My partner chirps up saying, ”yes, but a lot of work and he’s doing it for mates rates.”

She goes off on one saying yes but now they have all new furniture arrived 3 days early. (Tell me about it! I couldn’t move!)

I messaged her saying these things take time and she had another rant! So, at 8pm last night told her I would be there in 10 mins for all the paint back and they can shove the job up their asses’.

Drove over and they refused to answer the door! The husband (a gardener) opens the window and tells me to f**k off!  He told me he would come down and knock me out.

I shouted back saying you come down and I will knock you into next week you cheating w**ker.

Then a shogun arrives with squealing tyres and two guys jump out. I just told them to f**k right off and not get involved. Just want all my paint back and I will leave.

After half an hour I leave and get a knock on the door from the Police that night.

Told them what happened. They said it’s a civil matter (of course it it). Now going back at 7pm for all the paint and have lodged a case with the small claims court.

If I see the guy I will honestly swing for the f**ker and to hell with the consequences.

Professional decorator Mike Gregory gives a full and honest brush mate review based on his own experience. Do they work? Are they worth their money?