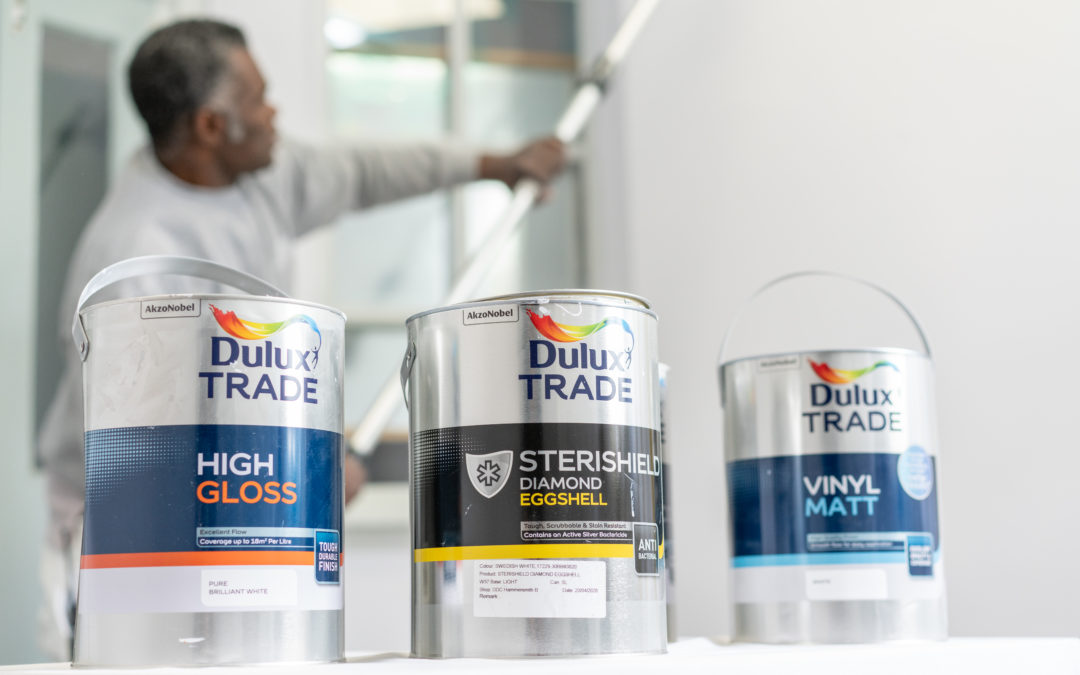 A range of initiatives have taken place across the country to ensure sufficient hospital capacity amid the Coronavirus crisis, with Dulux supporting more than 40 different projects.

These include the construction of temporary Nightingale hospitals, the repurposing of current facilities, including the recommissioning of previously decommissioned wards and general repainting.

The Dulux Decorator Centre team has been coordinating delivery of materials from stores nearest the sites where the projects are being undertaken to support the essential work of painting and construction firms.

The antibacterial paints have been used in the construction of the Nightingale Hospital in Harrogate, North Yorkshire, which was recently-opened by 100-year-old war veteran Captain Tom Moore – who has raised more than £39 million for the NHS by completing 100 laps of his garden.

They have also helped to transform wards in the Royal Preston Hospital, Lancs, Ealing Hospital, London, Canterbury Hospital, Kent as well as in the conversion of a former army base in Carlisle.

Billy Retter, Interim Building Estates Officer at The Royal Brompton Hospital, which received a donation, said: “The donation of Dulux Trade Sterishield paint has allowed us to undertake vital work to bring our hospital facilities up to date. As we navigate these challenging times the support of our local Dulux Decorator Centre has played a critical role in ensuring we can continue to treat those who most need our help.”

“As it became clear where the vital healthcare construction sites were proposed around the country, we set to work to streamline the way the NHS Estate teams and contractors could be supported through the conversion process. This meant working with our operations and Dulux Decorator Centre store teams to pinpoint the closest outlet, and ensure they remained operational whilst other stores in the group were closed.

“We’ve been inspired by the fantastic work we’ve seen across this sector. Their hard work and professionalism has helped to build greater capacity across the entire health service.

“We’re immensely proud of their efforts and very glad to support them by donating supplies of Dulux Trade Sterishield from our Dulux Decorator Centre stores where and when it’s required.” 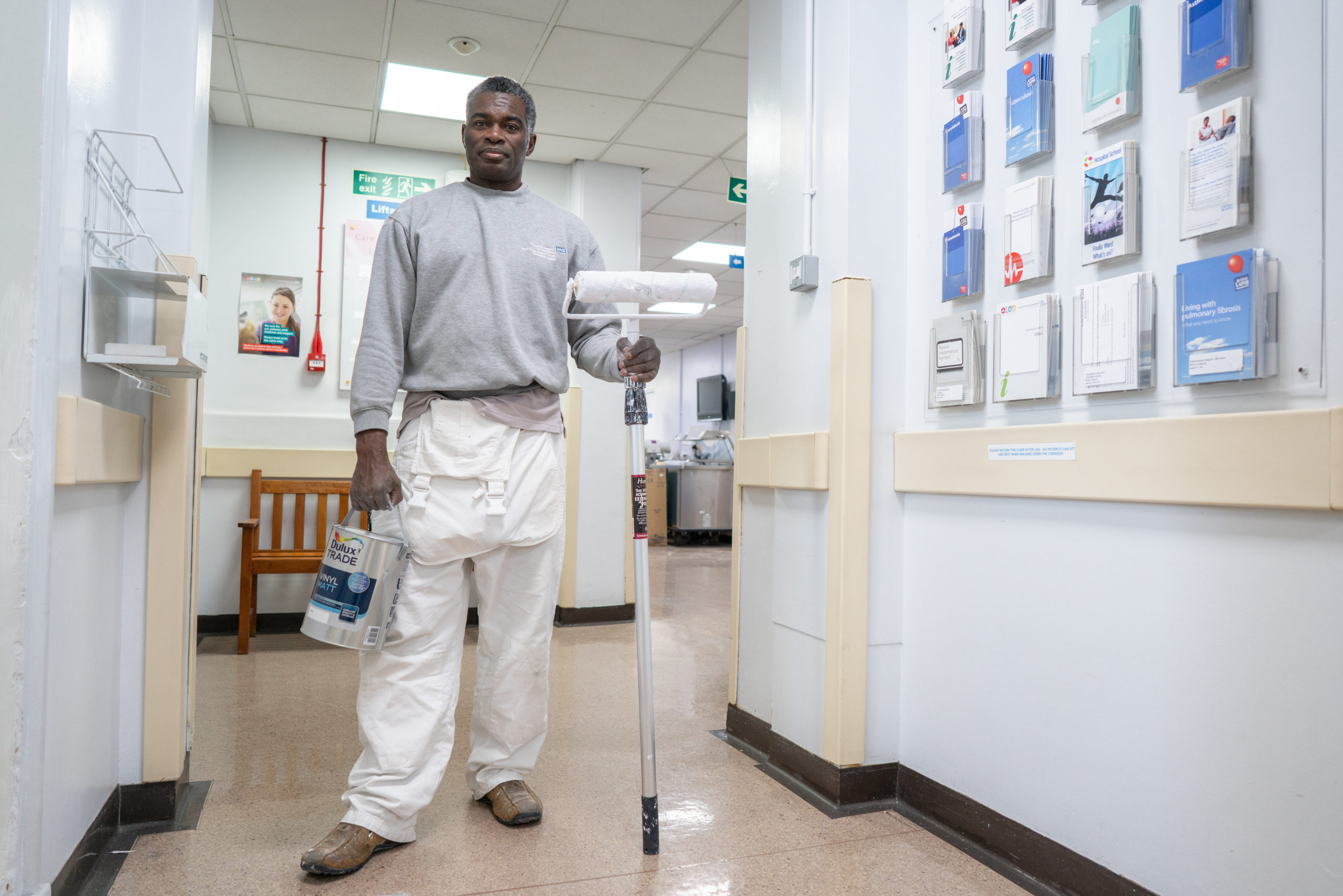 Best Wallpapering Tools on the Market

Decorator Mike Gregory gives you what he thinks are the best wallpapering tools on the market, You can use it as a guide on what tools you need.

Best Place to buy Trade Paint – online and in store

Professional decorator Mike Gregory explains where he thinks is the Best Place to buy Trade Paint, including online suppliers and trade shops.

Steve Hunt askes professionals on the Decorators Forum for views on the Dulux Academy Wall Mural Course. He got some great feedback